Former pensions minister Baroness Altmann has criticised the industry for offloading responsibility for the dashboard project to the government which, she believes, is poised to dump the project.

Ms Altmann, who served as pensions minister in David Cameron’s Conservative government, told FTAdviser it was "never realistic" to imagine the government was going to lead and pay for the project.

She said there was "a lot of truth" in recent speculation that the Department for Work and Pensions was set to pull out of delivering the project, which was likely because of data gathering issues.

Ms Altmann said: "I understand that the major reason is that they cannot get accurate legacy data. That is the biggest hurdle and why the government is saying it is up to the industry to do it.

"Add in the fact that public sector pensions have appalling records and the costs mount up. The government will not be willing to do it.

"The dashboard is dead in the water if the industry does not step up."

The data for the project must be provided by pension providers, but to access it would incur significant cost to providers and government, said Altmann.

She added a lack of standardisation across the industry added more complications.

The government was due to publish details about the data it requires from firms earlier this year but it has so far failed to do so, frustrating providers and hampering any chances the project will be delivered on time in 2019.

On Monday (July 16), a report in The Times speculated that Esther McVey, the secretary of state for work and pensions, was to pull the plug on the long-awaited project.

The DWP told FTAdviser the allegations made in the article were "pure speculation" but in a committee hearing yesterday (July
17), pensions minister Guy Opperman refused to confirm or deny the speculation, merely saying the department’s feasibility study was still ongoing.

Ms Altmann, who sits in the House of Lords, said: "The government can facilitate, but it is up to the industry to create common standards and produce the data, so any system is not relying on inaccurate and unsecure data."

She added: "It’s perhaps disappointing that the industry was relying on the government to do it for them."

Ms Altmann called on the industry to get together and organise. The Association of British Insurers was in the perfect position to organise defined contribution, while defined benefit could be tackled through digitisation, she said.

Today Ms Altmann also announced she had taken on the role of chair at fintech firm Pensionsync, which claims to clean up and standardise retirement savings data.

"The dashboard could be developed by private industry,” she said. “Creating common data standards and terminology is needed, and that is a job for The Pensions Regulator and government."

She said once the platform and common standards were established, state pension data could be digitised and integrated into the dashboard enabling savers to see a full picture. 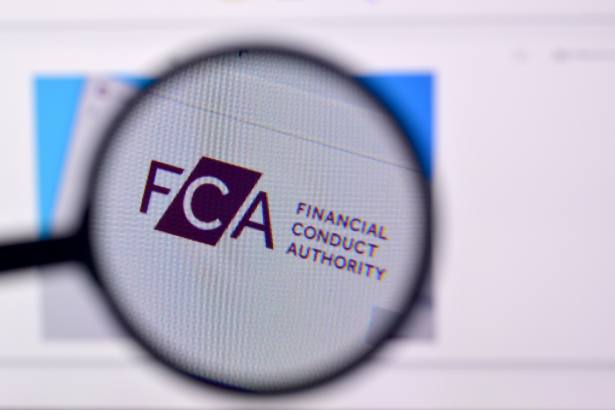 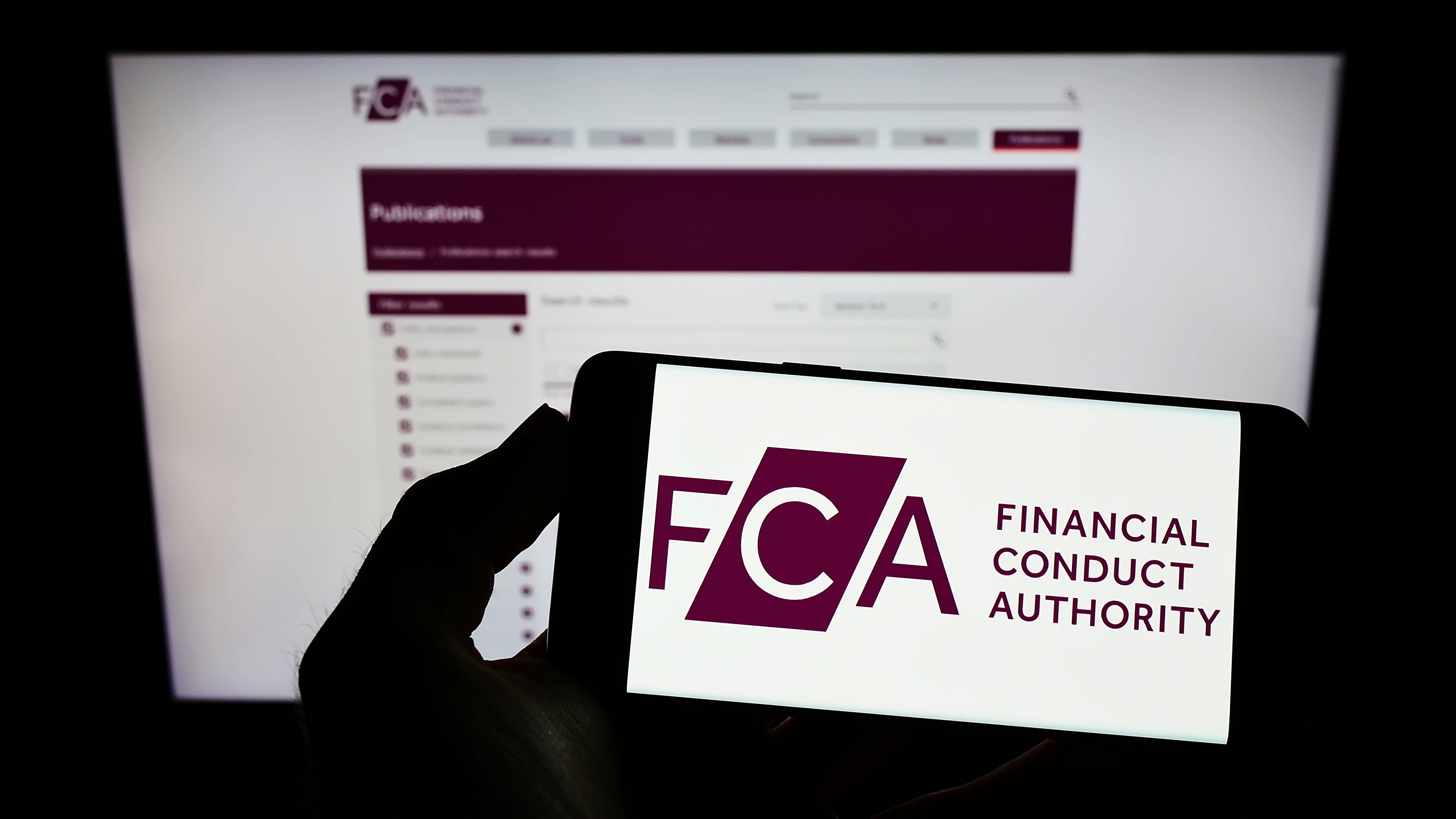