Baroness Altmann proposes that the government allows each person to fund a Care Isa to a maximum sum, to be spent on care.

"They could transfer existing Isa balances into this care Isa, or fund it from new savings," she added.

FTAdviser understands the government is also considering the creation of a care pension, which mixes drawdown and care insurance, and has been proposed by Royal London.

A spokesperson at the department of Health and Social Care said: "Our green paper due in the autumn will set out our plans to reform the social care system to ensure it’s sustainable for the future.

"An important part of this will be how we can support people with the costs of their care in a way that is fair to all generations."

Back in December, the government confirmed the proposed £72,500 cap on social care would be scrapped.

Prime minister Theresa May’s predecessor, David Cameron, had promised to bring in an upper limit on the amount people must pay towards their own care, following recommendations of the Dilnot commission in 2011.

But Mrs May's government said a green paper on long-term reform would be published this summer instead.

Jeremy Hunt, secretary of state for Health and Social Care, then said in June the document won’t be published until the autumn.

Matt Hancock is now in charge of delivering this paper, as he has replaced Mr Hunt, who was appointed foreign secretary in June. 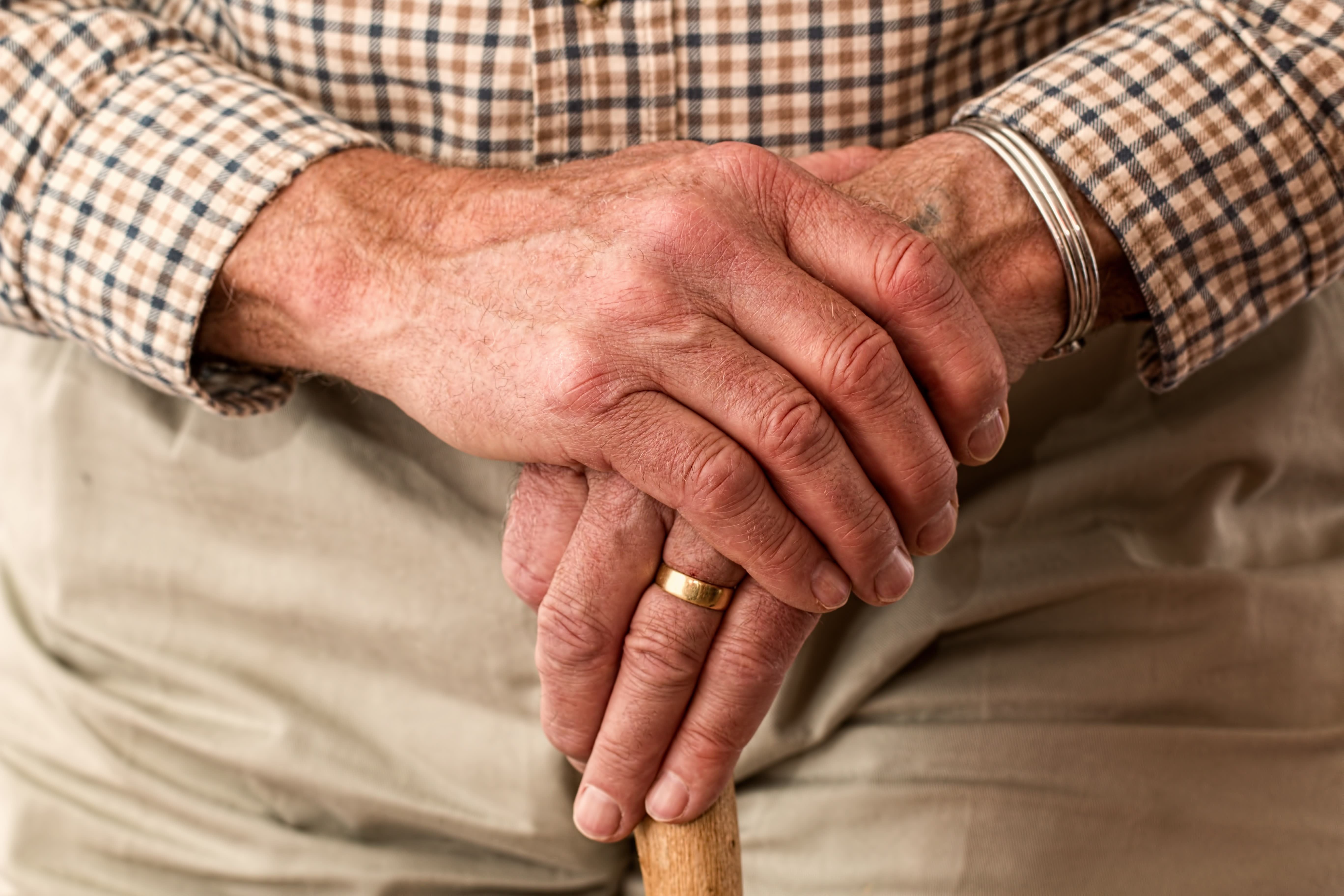