HM Revenue & Customs and many large pension schemes have been in the news more frequently of late over their handling of the guaranteed minimum pensions (GMP) clawback.

The issue with clawback on GMP relates to people whose occupational pension scheme was contracted out of the state earnings-related pension scheme (Serps).

Contracting out meant schemes could opt out of Serps, so that individual members would not be tripling up on pension benefits by building up a basic state pension, Serps, and an earnings-related occupational pension.

As Sir Steve Webb, director of policy for Royal London, puts it: "Contracting out was essentially a deal between an employer offering a workplace pension and the government."

Provided the scheme offered a pension of a guaranteed minimum level - a guaranteed minimum pension (GMP) - then the employer and employee would be allowed to pay a reduced rate of national insurance (NI) contributions and the worker would no longer build up rights under Serps.

The exercise of reconciliation has revealed a significant problem of poor record-keeping, which was never properly corrected. Many of these errors go back decades.

Mr Webb adds the vast majority of occupational defined benefit pension schemes were contracted out post-1978, including pretty much anyone who worked in the public sector.

This means there are tens of thousands of people entering pensionhood now or who have already taken their pension, who were contracted out in the late 1970s and early 1980s from private and public schemes.

He adds: "One consequence of this arrangement is that there is a complex and close relationship between your occupational pension or GMP, and your state pension.

And many GMP calculations are indeed wrong. Back in 2016, HMRC discovered some pensioners had been paid contributions to their national insurance (NI) when in fact they were contracted out.

This means some pensioners have been overpaid each month; conversely, calculation errors for other individuals mean they have been underpaid.

Since the anomalies were uncovered, HM Revenue & Customs has been issuing a number of Countdown Bulletins to schemes in order to provide guidance on how to rectify the problem.

Keeley Paddon, head of technical for the SimplyBiz Group, says: "These clawbacks related to GMP reconciliations that are now being undertaken by DB schemes.

In most cases the adjustments are relatively modest amounts, but for some older pensioners this could run into several thousands of pounds of repayment demanded.

"HMRC have advised that schemes have until October 2018 to check their scheme records for any individual who has historically been contracted out."

This has meant the tax office, together with pension schemes, have been on a mission to recoup those missing GMP contributions - which amount to millions of pounds - and are reported to be affecting tens of thousands of pensioners in the UK. 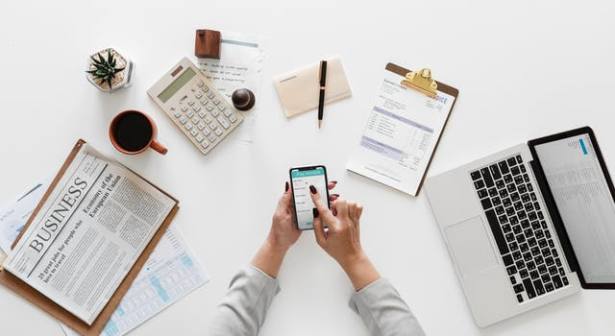