Pension savers auto enrolled into a workplace pension expect their money to be invested responsibly, research has found.

Research from the National Employment Savings Trust (Nest) revealed 73 per cent of its savers said it was important their scheme considered the environment, society and corporate behaviour when investing their money.

Almost half - 47 per cent - of Nest savers said responsible investment mattered a lot to then, while 12 per cent said that it was not a key concern.

The research found just 28 per cent of workers trust pension companies with their savings and 63 per cent said they wanted to learn more about how their money was being invested.

She said: "A potential £495bn will flow into workplace pensions over the next twelve years, making workers more powerful shareholders with a major stake in how companies and markets are run.

"They’re telling us that they want this money invested responsibly, which could improve the environment and society they’ll live and retire in as well as their future bank balances.

"Hearing savers on this issue is a win-win. A more responsible approach to investing can boost long term financial returns, build a better, more sustainable future, and has the added benefit of being something about pensions that might genuinely excite people.

"The green shoots of a strong pension saving culture are beginning to show in the UK, but people still mistrust the pensions industry. Investing thoughtfully and responsibly could clearly go a long way to building the trust and confidence still needed to help that culture flourish."

Support for automatic enrolment was at a high, the report found, with 83 per cent of workers saying it was a good idea and the number of people disagreeing with the workplace pension policy had halved since 2014 from 8 to 4 per cent.

Nearly twice as many people now considered their employer’s pension when deciding where to work, 37 per cent in 2018 compared to 15 per cent in 2014.

Following the research, Nest said it will continue to invest member savings while considering the wider impact of corporate behaviour on society and the environment.

FTAdviser reported recently advisers were at risk of losing customers to rival firms if they failed to offer ethically responsible investments to their clients.

Esther McVey, secretary of state for work and pensions, said: "Since 2010 the pensions industry has transformed. In the last six years almost 10 million people have automatically enrolled into a pension scheme, and the number of members of an occupational pension scheme has increased by almost 50 per cent, up to 41.1 million in 2017. 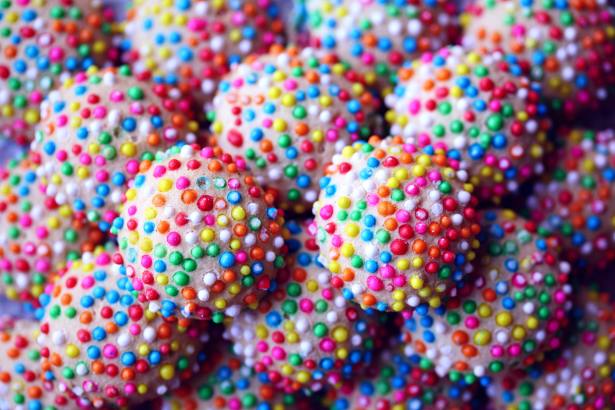