The minister for pensions and financial inclusion wants to introduce a comprehensive private pensions bill in 2019, which should mark the end of tinkering with pensions for a "considerable period of time".

The legislation is expected to include rules on defined benefit (DB) consolidation, the set up for new collective defined contribution schemes (CDC) and details on The Pensions Regulator’s new powers.

Speaking at the Pensions and Lifetime Savings Association (PLSA) annual conference in Liverpool today (18 October), Guy Opperman said he has started the process of bidding for legislation to be included in next year’s Queen's Speech.

He said: "One of the reasons I'm trying to kick as many consultations out of the door of the Department for Work and Pensions is because I want to have all the consultations done by Christmas, so I can begin the process of drafting the legislation.

"My strong belief is that we are in a very good place to get pensions legislation in the summer of next year, and much of the work I am doing is to ensure that happens."

One of the top priorities for the DWP is consolidation in the final salary market, which is expected to be included in next year’s bill.

In its white paper published in March, the DWP had first revealed plans to promote consolidation in the market, in which two thirds of the 5,600 schemes have funding shortfalls.

The government has since been having discussions with the industry on the topic with a consultation expected to be published this autumn.

Another consultation, which is expected very shortly, is on the set up of CDC schemes, a new type of pension fund to be introduced to the UK market.

FTAdviser reported yesterday (17 October) that the draft legislation will consider the most appropriate methodology for pension transfers from these schemes and if they should be subject to a financial advice requirement.

The pensions bill is also expected to contain legislation on TPR’s new powers, which the government consulted on in June.

Mr Opperman said: "I have a huge amount of consultations ongoing or pending, sometime it feels like I'm juggling a bit.

"I think it is also a good thing, I hope we are spelling out the direction of travel as much as we possibly can. I think these are things that the country wants."

Mr Opperman also said by introducing the bill next year the sector should get "a clear road map for the future".

He said: "At the end of that process [after the bill is passed], I believe the statutory regulation should be by and large complete for some considerable period of time." 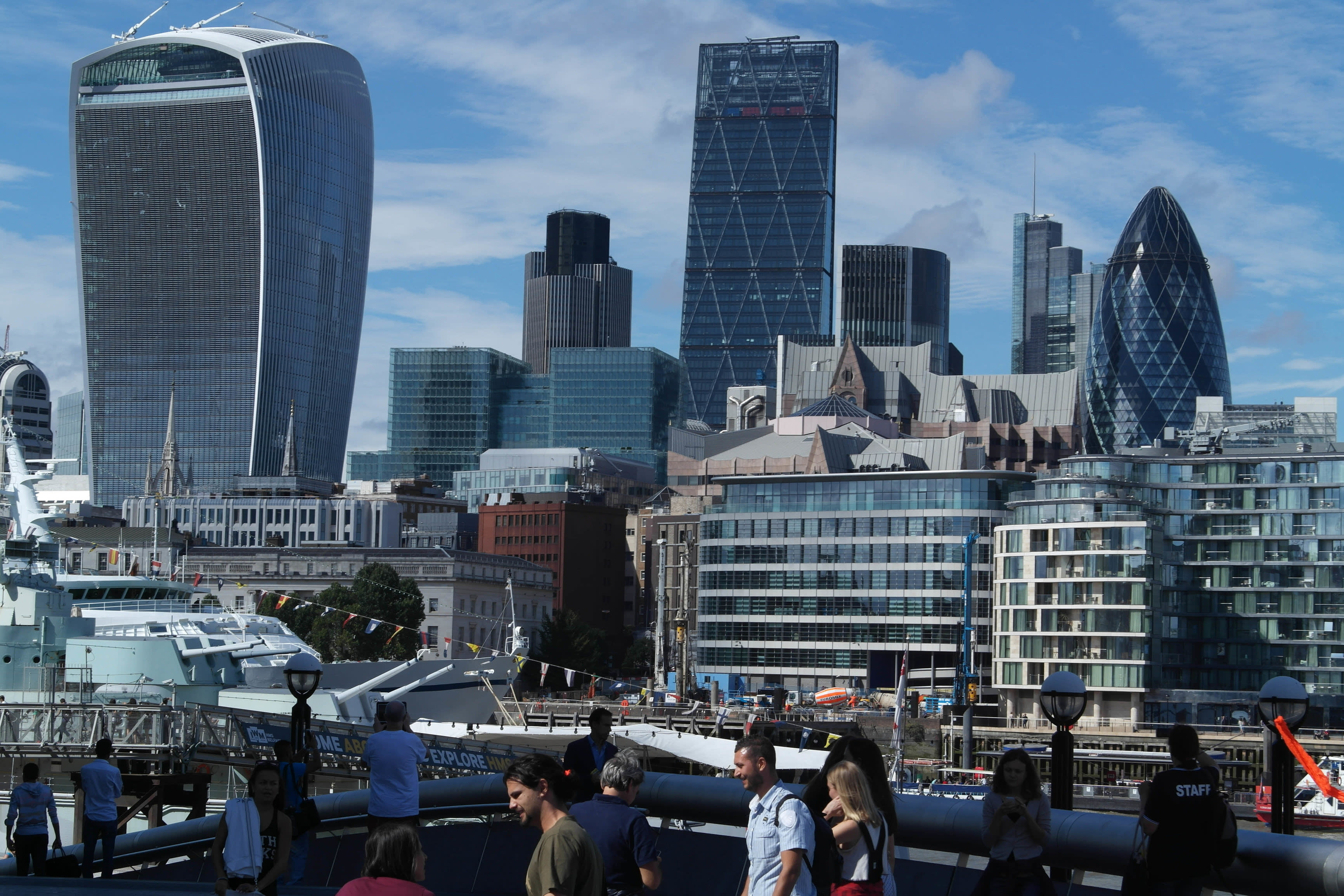