Australia may be a relatively small outpost on the other side of the planet, but with the fourth largest pool of capital continuing to grow rapidly, it is a market that represents an interesting case study for the rise of responsible investment.

In the past five years, Australia has witnessed a significant increase in funds being managed under responsible investment commitments, growing by 40 per cent in the past year alone to reach more than half of all professionally managed assets in the country.

Growth in the ethical or socially responsible segment of the responsible investment market has been even more rapid, more than tripling in three years, reaching 12 per cent of all professionally managed assets after a decade of sitting at below 2 per cent of the market.

This ramp-up of focus on sustainability and ethical issues by the Australian finance community is notable particularly in light of legislative support for responsible investment being near absent, domestic political action in many key focus areas (such as climate change) going backwards, and an industry going through a reckoning of sorts as a Royal Commission unpacks some of the most egregious of activities by segments of the finance industry.

And yet, progress continues to gather pace.

So the logical question is: what is driving the growing focus on responsible investing in Australia?

As with most growing markets, there are multiple factors at play, but not least of these is that an increasing proportion of Australians have become more engaged with where and how their investments and savings are being invested.

Increasingly, Australians are asking their pension fund, their fund manager, bank or financial adviser about whether their own retirement savings and investments are aligned with their values.

Due to the compulsory nature of Australia’s defined contribution pension system, all working Australians are directing 9 per cent of their salaries into their pension, a system that results in every Australian being an investor, and for most, their pension being the first or second largest investment they will make (next to buying a home).

The Responsible Investment Association Australasia polled consumers in 2017 and found that 9 in 10 Australians expect their pensions and other investments to be invested responsibly and ethically, displaying the expectation that their money is being managed in a way that, as a minimum, does no harm.

Possibly an even stronger signal from our consumer research is that four in five Australians would consider switching their pension or other investments to another provider if their current fund engaged in activities inconsistent with their values.

Although we still see these results as well above the proportion of Australians actually taking action, we nonetheless have seen sizeable movement of funds flowing towards more ethically managed investment products, leading to more products targeting this growing client segment. Simultaneously, the barriers to enter this pension market are dropping and it has become easier for pension fund members to switch funds. New start-up tech-based pension funds continue to enter the market, and all the new entrants we have identified have ethics and sustainability as a core part of their offering.

The times, they are a changin’ 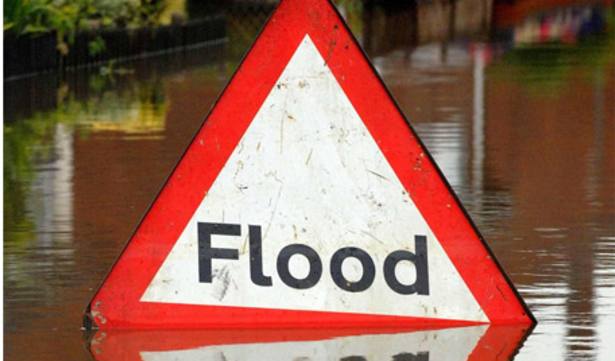