Chancellor Philip Hammond had his sights set on higher rate taxpayers and self-employed workers when he delivered tax changes in his Budget on October 29.

But in his Budget Statement, he insisted, “we want working people to keep more of the money they earn”, adding “my idea of ending austerity does not involve increasing people’s tax bills”.

Nevertheless, ‘Fiscal Phil’, as he referred to himself in the Budget Statement, set out his plans for the self-employed to pay more in taxes from 2020.

In the Budget ‘Red Book’, it states: “To help people comply with the existing rules and bring private sector organisations in line with public-sector bodies and agencies, the government will reform the off-payroll working rules (known as IR35) in the private sector.

As pension contributions don’t fall foul of the ‘IR35 rules’ they remain a very effective way of extracting profits from personal service companies.

“This follows consultation and the rollout of reform in the public sector. Responsibility for operating the off-payroll working rules will move from individuals to the organisation, agency or other third party engaging the worker.”

The government has said these changes will not be introduced until April 2020 “to give people and businesses time to prepare”.

But Tim Stovold, head of tax at Kingston Smith, called it an “attack on contractors”.

“The off-payroll working rules for the private sector are now coming from April 2020 which is sooner than had been hoped but with only medium and large businesses having to comply,” Mr Stovold points out.

“Although this is a relief to smaller businesses, it risks creating chaos for contractors who will still need to consider the existing IR35 rules when working for small businesses and will have to work with the new off-payroll rules when being engaged by larger businesses.

“A single regime for all businesses with an implementation timetable that allowed all businesses to adjust their practices would have been preferred to the complexity businesses and contractors now face.”

Traceyann Kneen, head of technical at Nucelus, says it’s no surprise that the Budget included further changes to IR35 off payroll working.

She explains: “IR35 legislation was designed to combat tax avoidance by workers supplying services to clients through a company. These workers would usually have been classed as an employee if the company weren’t used.

“These changes will mean large and medium-sized businesses using personal service companies take responsibility to make sure that those contractors not on payroll adhere to IR35 in line with arrangements in the public sector which were reformed in April 2017.”

She points out: “As pension contributions don’t fall foul of the ‘IR35 rules’ they remain a very effective way of extracting profits from personal service companies.

“Advisers should remain alert as to planning opportunities.”

Other headline tax announcements included the rise in the tax-free personal allowance to £12,500, which comes a year earlier than planned. 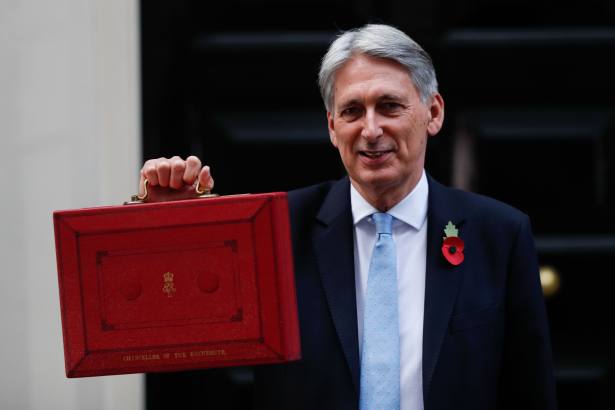 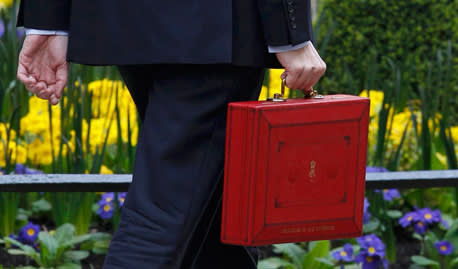