Launched in October, the partnership between Criterion and TeX will deliver the Transfers and Re-registration Industry Group (Trig) framework which was published in July and proposes a 14-day maximum limit for cash transactions and 15 days for occupational scheme transfers.

Trig, a collaboration of 10 industry bodies created in 2016, aims to improve the customer experience by identifying and encouraging good practice so outlying firms improve their own processes in the defined contribution (DC) space.

Caroline Mansley, managing director of Criterion, told FTAdviser the platform was waiting on administrative details to be able to sign up the first participants in full.

Ms Mansley said the joint venture’s goal was to reach "50 participants by the second quarter of 2019", and "200 companies in the first two years".

Star will also have performance marks for the different members, with four stages: purple, bronze, silver, and gold, which will be based on criteria such as switching times..

She said: "We don’t expect anyone to be able to achieve gold when they join."

Ms Mansley said the joint venture would dedicate the next 12 months on determining service levels for 409 processes involved in financial transactions, which will also include Isas, general investment accounts and trusts.

The platform will also appoint a steering group, elected by the participant companies, which will have an independent chairman, she noted.

Dentons Pensions had warned in July that self-invested personal pension (Sipp) providers could fail the new standards for pension switching.

For example, if a transfer between Sipps involves physical property, the timescale of the process will increase, and could miss the deadline.

Ms Mansley acknowledged the problem, but said this was a topic the joint venture would work on in its third year of activity, after establishing a base framework for financial products switching. 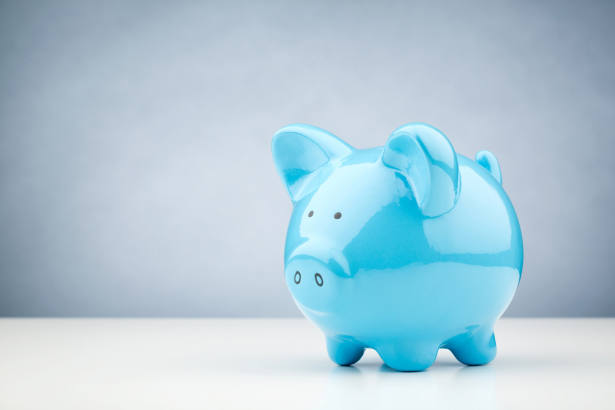