The self-invested personal pension (Sipp) and small self-administered scheme (Ssas) business of troubled wealth manager Greyfriars Asset Management has been sold for a sum of £820,000.

The previously undisclosed sum was revealed in an update on Companies House, detailing the particulars of the sale to Hartley Pensions in October 2018.

On October 23 Adam Stephens and Henry Shinners of Smith & Williamson were appointed as joint administrators of Greyfrairs following the firm’s application for insolvency and the sale was concluded two days later.

The £820,000 was part of a pre-packaged sale of Greyfrair’s Sipp and Ssas businesses, including a £250,000 deferred consideration.

The update on Companies House also showed the advisory arm of Greyfriars was sold to Insight Financial Associates for £440,000 and completed on 16 October, having been effected by the firm's partners.

This division commenced a wind down in 2017 and is no longer active, with Greyfriars having seen its permissions restricted by the Financial Conduct Authority before becoming insolvent.

In November pensions and investments administrator Gaudi Regulated Services Limited said it had taken on 2,000 Sipps and 2,000 individual savings accounts from Greyfriars. 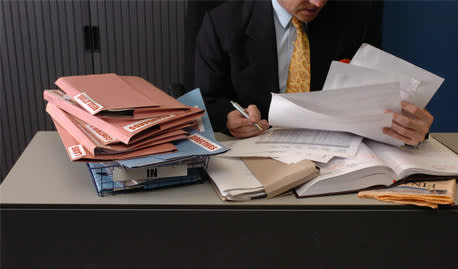 Pensions Investments SIPP
A service from the Financial Times