Pension scheme trustees should compile a list of recommended advisers for pension transfers, the independent review of the British Steel Pension Scheme (BSPS) scandal has found.

The review, conducted by ex-Money Advice Service chief and Pension SuperFund trustee Caroline Rookes, suggested The Pension Regulator (TPR) explored the idea of trustees or trade unions having a panel of financial advice firms that members can choose from for their transfers.

Within the 41-page review, Ms Rookes said: "Members had been unable to find out what the PPF would mean for them and, in the absence of information, feared the worst.

"It was at this point – and before the Time to Choose exercise formally started – that a firm of unscrupulous advisers working with introducers started to collect customers from the financially naive and concerned steel workers."

About 8,000 of the 44,000 members who were entitled to a pension transfer, had transferred out of the British Steel Pension Scheme by October last year, collectively worth about £2.8bn.

It emerged in October that one of the advice firms involved, Active Wealth, had amassed claims worth £531,000 from the Financial Services Compensation Scheme (FSCS) after it went bust.

Members of the British Steel Pension Scheme were asked to decide by December 2017 whether to move their defined benefit pension pots to a new plan, BSPS II, or stay in the existing fund, which was to be moved to the Pension Protection Fund, as part of a restructuring of pension liabilities.

The scheme had about 130,000 members of which 44,000 were deferred, which meant they had the option of transferring out.

For members whose transfer values were worth more than £30,000, there was a statutory requirement to obtain financial advice from an FCA-authorised adviser who is qualified to advise on transfers.

In November that year it emerged several steelworkers appeared to be transferring out after being lured by cheap deals offered by unregulated introducer firm Celtic Wealth Management & Financial Planning, which then referred the clients to advice firm Active Wealth, which is now in liquidation.

Much of this money went into funds deemed ‘risky’ and with high management fees.

As a result of regulatory intervention ten advice firms voluntarily stopped giving transfer advice after they were identified as the key players advising members of the scheme to transfer out.

Some have since defaulted whereas others regained their right to advise on pension transfers.

The independent review was initiated by TPR to establish whether lessons could be learned from the restructure of the BSPS, how the process can be improved for future schemes faced with a similar situation and to minimise the difficulties and distress suffered by some members.

Ms Rookes said the process needed to be made easier for people who seek financial advice on a pension transfer. 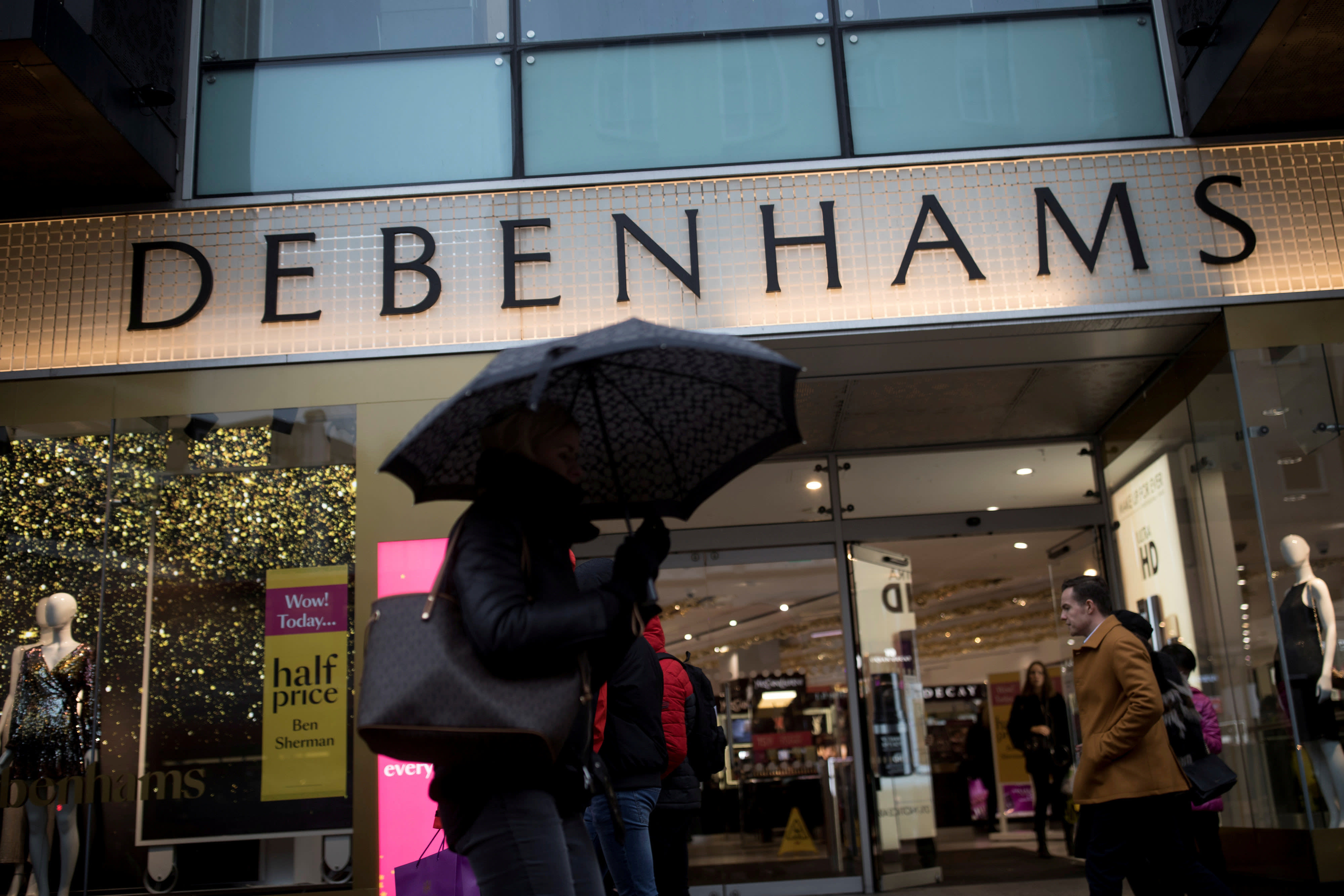