Scottish Widows has been accused of trying to poach an IFA's client with a letter promoting the provider's own advisers.

Scott Gallacher, IFA and director of Rowley Turton Private Wealth Management, was outraged when one of his clients received a letter from Scottish Widows suggesting the provider's "fully qualified and authorised financial advisers" could help him.

The letter stated: "Since setting up your Scottish Widows pension there have been significant changes within the pensions industry largely driven by regulatory change.

"One example of this was the 'Pension Freedoms' legislation. As a result of this, there are certain Scottish Widows clients with older Pension Plans who we feel may benefit from lower charges in a newer style plan, and/or may be in a better position to take advantage of the new 'Pensions Freedoms' legislation.

"We strongly recommend that all clients regularly review their policies to ensure they remain appropriate and in line with your overall retirement plans.

"Scottish Widows can assist you with this by offering the services of our fully qualified and authorised Financial Advisers.

"They will carry out a detailed analysis and review of your retirement provision with no obligation from you to proceed with any recommendation."

The letter then stated if the customer already has an IFA, they should contact them in the first instance or visit www.unbiased.co.uk to find an adviser.

However, Mr Kerr ends the letter stating: "I do hope you will undertake the review and analysis and look forward to receiving your reply slip."

The recipient of the letter was also provided with a form, attached to the letter, which they could fill in and return in a pre-paid envelope if they wanted to take up the offer to use Scottish Widows' own adviser.

The letter has infuriated Mr Gallacher who views it as a "blatant attempt" to poach his clients.

He said his client, who he set up with a Scottish Widows pension 15 years ago, sent him the letter after it made him concerned he needed to seek new advice about his pension policy.

Mr Gallacher said: "I've had this client for 20 years. Scottish Widows is biting the hand that feeds them by sending this letter.

"To me, it seems they are trying to cut advisers out of the loop. It is not standard practice for pension providers to do this, or at least it shouldn't be.

"Providers know there is almost always an ongoing financial adviser relationship already in place, where the provider has paid us a commission.

"So why is the head of Scottish Widows Direct sending this letter to my client?"

Mr Gallacher added the letter has left him frustrated as it breaks the trust between adviser and provider. 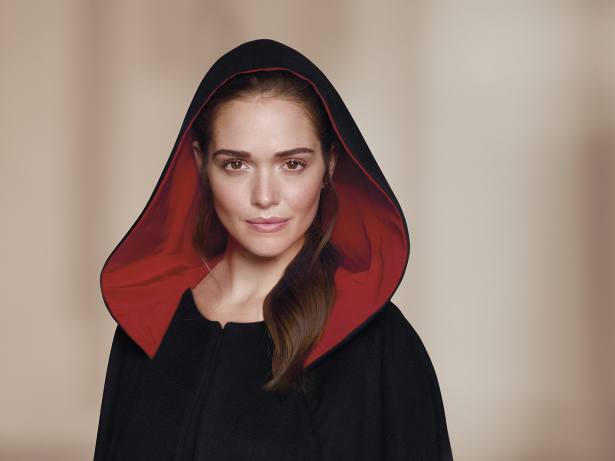