He said: "More money ended up being paid into pensions in 2017/18 than the Government had predicted this time last year - proving quite how popular the end of tax year can be for squirreling away a little more for the future.

"The government also underestimated the popularity of venture capital trusts, as higher earners have flocked to these higher risk investments to combat the squeeze on the amount they can pay into pensions."

First time buyers saved £160m through the stamp duty exemption – despite the fact it was introduced more than halfway through the tax year - in November 2017. In 2018/19 this is expected to jump to £525m.

The government calculated that the national insurance exemption for people over state pension age saved older people £1.21bnin 2017/18, down from £1.25bn a year earlier. 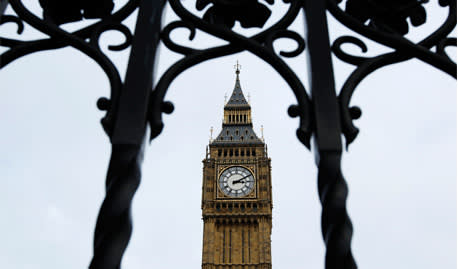