Just Group saw its retirement income sales grow 15 per cent to £2.2bn at the end of 2018, when compared with the previous year.

According to a market update from the provider, this increase was driven by the continued growth in defined benefit (DB) de-risking sales, which hiked 32 per cent to £1.3bn in 2018.

However, after the record of £469m in DB sales achieved at the end of June 2018, the group registered £233 in new business at the end of December.

Just argued that it was “able to be increasingly selective” on the business it transacted in the last quarter of the year.

“We also saw the market show similar pricing discipline. 2018 has been a record year for DB sales across the market, and expectations are that 2019 will be another strong year,” it said.

Guaranteed income for life sales for the full year were down 4 per cent to £786m, after a slowdown in the last quarter of 2018.

Just argued this downturn is due to pricing increases implemented following the Prudential Regulation Authority's (PRA) publication of CP13/18 – which sets out new rules for equity release mortgages - took effect.

Shopping around continues to grow as a proportion of total market sales and reached 54 per cent in third quarter, the provider added.

Lifetime mortgage advances of £602m were up 18 per cent when compared with 2017, in line with the growth in retirement Income sales, Just said.

This segment market growth was strong as both customer appetite and supply from insurers increased, it added.

According to Rodney Cook, Just Group chief executive, despite the challenges it faced, the provider "achieved another year of double digit sales growth and helped more customers than ever".

He said: "The significant regulatory uncertainty caused by CP13/18 has not distracted our colleagues, our distributors or our customers from the quality of our products and services and I thank all of them for their continued support.

"As previously announced, following the publication of PS31/18, the board is continuing to consider the optimal capital mix and level for the group in order to provide a prudent base to support our new business franchise, and to establish an appropriate dividend policy for shareholders.”

Published in December, this policy statement sets out the PRA conclusions on the treatment of equity release mortgages being held to back annuity liabilities.

The regulator concluded that transitional measures for technical provisions for pre-2016 business will be recognised over the remaining transitional period to 31 December 2031.

Mr Cook concluded: "We remain focused on our disciplined pricing strategy and on achieving attractive returns on capital from new business and we have been increasingly selective in all our three main markets during the second half of the year in order to maximise returns." 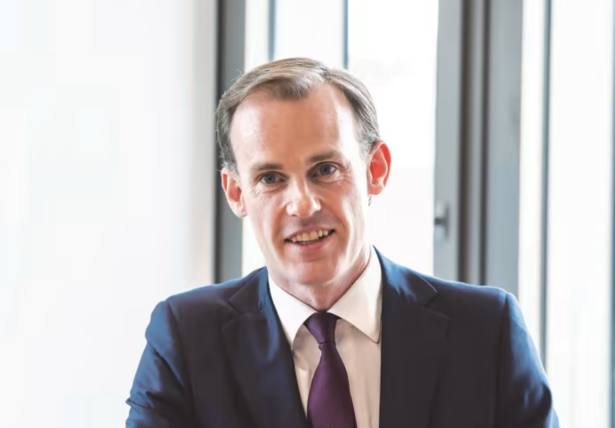