Nevertheless, the banning of contingent charging wouldn’t deter a minority from still progressing a transfer, and therefore needs careful consideration, the PFS concluded.

Andrew Boyt, pension transfer specialist and freelance consultant, said the application of VAT exemptions was a complex issue and often up for debate.

But he added he was concerned a contingent charging ban would lead to the "gentrification" of advice.

He said he had already come across arguments suggesting 'if the client can't afford to pay for the advice, then he doesn't need it or deserve it', particularly in relation to DB transfers.

"It seems to me to be an admission by our industry that we are abandoning a section of the population on purely selfish grounds," he said.

He added: "It's controversial but undeniable that our industry thrived under the pre-RDR commission regime, people of all social levels invested at a perceived 'no up front cost' and the 'asset gatherers' of the new age are sweeping up the resulting benefit whilst saying what a terrible world it was."

Despite this, he said: "Client agreed remuneration is a much better world than the commission days, and used properly will allow a larger proportion of the population to access appropriate advice." 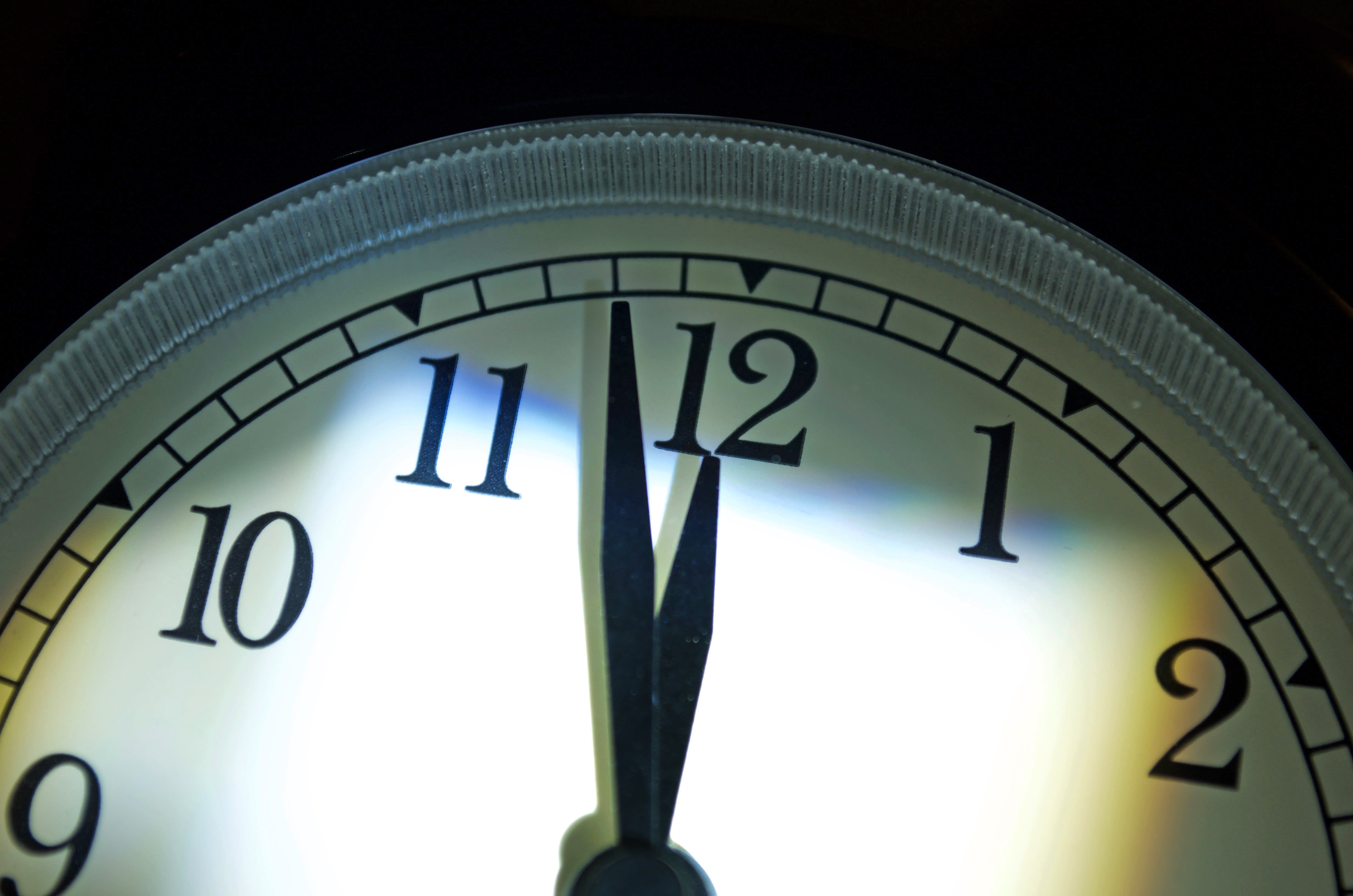