Despite a couple of high profile court cases resulting in increased regulatory spotlight on the industry, Mr McPhillips, who succeeded Martin Tilley in December last year, is positive about the outlook for Sipp and Sass investments in 2019.

He said: "One of the things that affected people moving into Sipps and Ssas towards the end of last year was the fact that markets were fairly depressed.

"So, some advisers were telling clients: 'If you transfer now you're effectively crystallising a loss, but if you leave your money invested you may get the value of that investment back'."

But he expects business will also see an increase as a handful of legal battles, such the one involving Carey Pensions, which is still awaiting judgement, come to a close and bring full clarity to the industry on what is expected of providers' due diligence.

Combined with a general increase in pension awareness, with the onus now being on the individual saver to educate themselves about pensions, this will see an increase in business, he said.

He added: "General pension awareness is higher than it's been historically, and people are a lot more engaged now than they were.

"And with more and more defined benefit schemes closing, more and more people will have to be aware of what the alternatives are."

Clarity on due diligence

Undoubtedly, the industry has increased its focus on due diligence.

Nevertheless, Mr McPhillips explained: "We are in a period of uncertainty, there is no question about that.

Sipp provider Rowanmoor is in the process of introducing a separate fee for due diligence and ongoing work on complex investments.

The provider revealed in a letter dated February 27 that it was introducing a one-off fee of £500 plus tax for carrying out detailed due diligence on the investment and investment provider before accepting new business, as well as an annual fee of £150 for due diligence on new and existing investments.

It also introduced a new fixed amount of £500 to cover the administration work when borrowing is first taken out and a new fee of £160 to cover the cost of processing loan redemptions.

This came on the back of recent court action, which saw the Financial Conduct Authority outline a clear position on what it expects of Sipp providers in terms of due diligence.

In the landmark ruling against Berkeley Burke, in favour of the Financial Ombudsman Service, Mr Justice Jacobs said a Sipp provider could not rely on a perceived duty to carry out business as requested by the client without considering the outcome in line with FCA client protection rules. 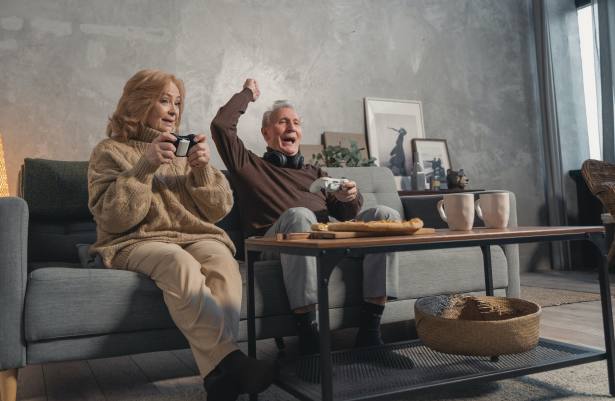 Pensions SIPP Dentons
A service from the Financial Times