When it comes to accessing pension benefits, there are now many options available, although not each of them will be a viable option for everyone.

In some cases, it makes sense for an individual to mix and match benefit options to suit their needs as they go through the stages of retirement.

Most schemes will also offer a pension commencement lump sum that could be accrued in the plan separately, but over the years schemes have changed and now pay this by reducing the pension payable to the member. This is known as commutation, because you commute the pension using a factor to give a tax-free lump sum, the PCLS.

The member therefore has the option to take a greater pension and lower PCLS or vice versa. There are limits on the amount of PCLS that can be taken, which is roughly three times the residual scheme pension payable after commutation.

The pension freedoms that came into force in 2015 do not apply to these types of schemes, so very little has changed in recent years.

The way in which DB pension schemes provide retirement income is by way of a scheme pension. This will be payable for the life of the member, and will be taxed as income using the same method as an employee: pay-as-you-earn.

It means that the member should not have to pay any additional tax if this is their only income. It can also mean that other tax due can be paid through the scheme – such as any tax due on the state pension – by adjusting the tax code accordingly.

Scheme rules and legislation will determine how the pension increases each year, and which benefits will continue should the original member die. In most cases, the scheme will only pay 50 per cent of the original benefit to the surviving spouse on the member’s death. This will usually be for the rest of their life. The income the surviving spouse receives will be taxed as income on the recipient under PAYE rules.

Defined contribution pension schemes, also known as money purchase pension schemes, can be either occupational or personal schemes. Pension freedoms apply in such cases, so most changes in recent years have occurred to these types of plans.

These schemes are made up of contributions made by employers and/or individuals, plus any applicable tax relief, and they are then invested and the benefits payable are determined by the fund available at the time. 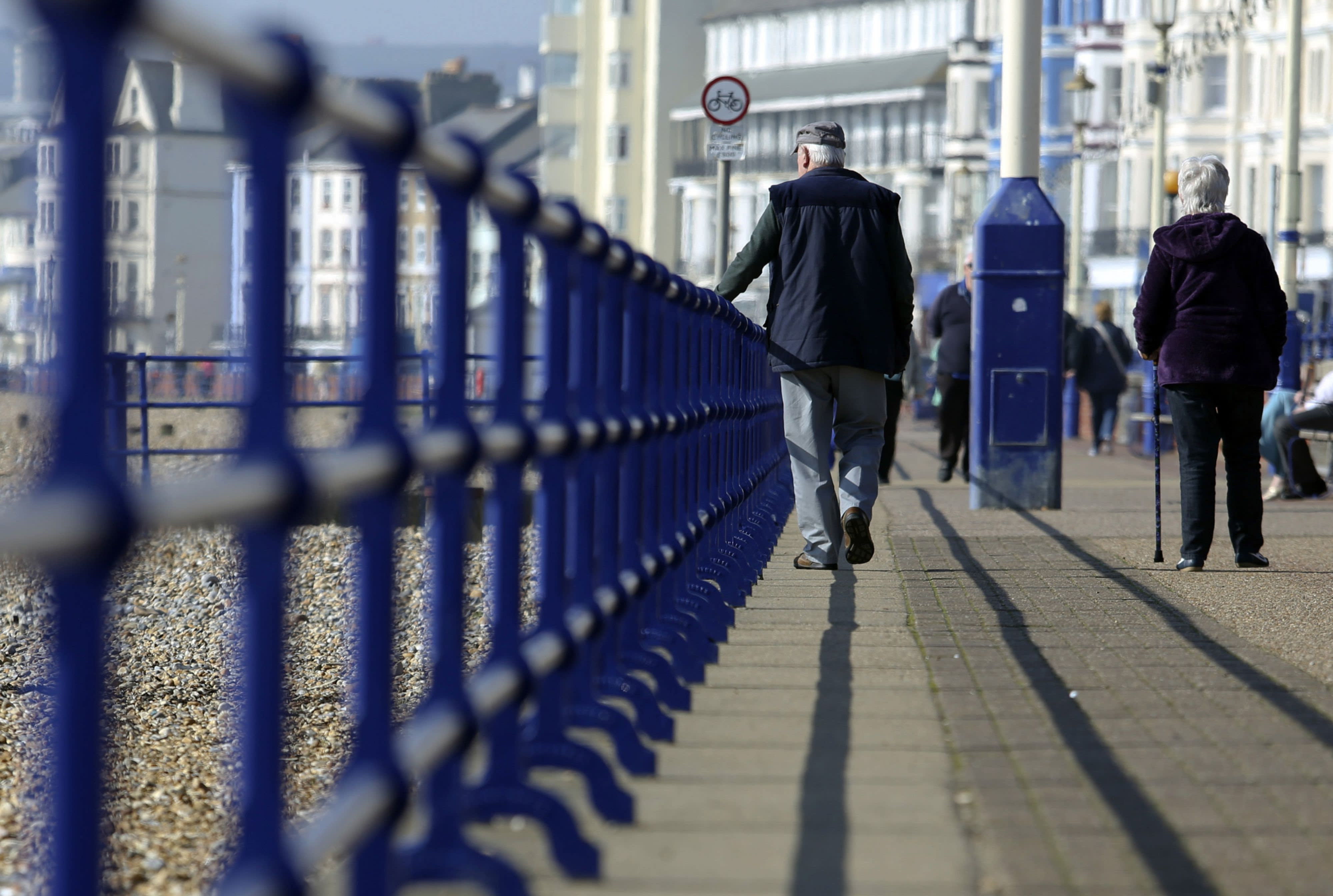