The Supreme Court has agreed to review a long-running case on the application of inheritance tax on pension transfers, in what is hoped will finally deliver clarity on the rules.

The Commissioners for Her Majesty's Revenue and Customs  v Parry & Ors, better known as the Staveley case, entered the courts five years ago and centres on the application of inheritance tax (IHT) on a pension transfer which was done in ill-health.

The Court of Appeal ruled in favour of HMRC in June last year, finding it was right to apply IHT to the transfer, after two tribunals found otherwise.

The case involves a woman, Ms Staveley, who, after an acrimonious divorce, transferred a portion of a pension she had set up with her husband into a new pot and bequeathed it to her children. She died a few weeks later.

Because the woman was terminally ill, HM Revenue & Customs treated the transfer as a "chargeable lifetime transfer" followed by an "omission to act" as she did not draw any benefits, and applied IHT.

It argued the two actions were linked and designed to reduce the value of her estate for IHT purposes. But the woman's estate argued the transfer was exempt because it was not meant to confer a "gratuitous benefit".

In May 2014 the First Tier Tribunal found against HMRC and noted "if [HMRC] was right, a transfer from one [personal pension plan] to another [personal pension plan] for commercial reasons (perhaps to get a better rate of return), without any change in beneficiaries, would be caught. We do not think that this was intended by parliament."

In the decision the tribunal was satisfied that in making the transfer Ms Staveley had not had any intention to confer a gratuitous benefit.

However, the First Tier Tribunal also held that by Ms Staveley failing to take lifetime pension benefits her estate had been diminished and the estates of her sons (to whom the death benefits were subsequently paid by the pension scheme administrators) had been increased.

Both parties appealed the judgment, and in January 2017 the Upper Tribunal dismissed HMRC’s appeal and allowed the taxpayer’s appeal.

It ruled that although Ms Staveley’s unaccessed pension had been the source of the funds which were paid to the sons, it was the action of the pension administrator which had been the effective cause of the increase in their estates.

In June last year, the Court of Appeal reversed both elements of the Upper Tribunal’s decision.

The Court of Appeal accepted HMRC’s argument that the pension transfer was an "associated operation" and was therefore taxable.

It also ruled that there was enough of a link between the fact that Ms Staveley didn’t access her funds and the increase in her son’s estates.

Tom Selby, senior analyst at AJ Bell, said: "Thirteen years after Ms Staveley passed away and five years since the case first went in front of a judge, savers are now finally on the cusp of some clarity on the tax treatment of ill-health pension transfers. Whether that clarity will be positive or negative remains to be seen, however. 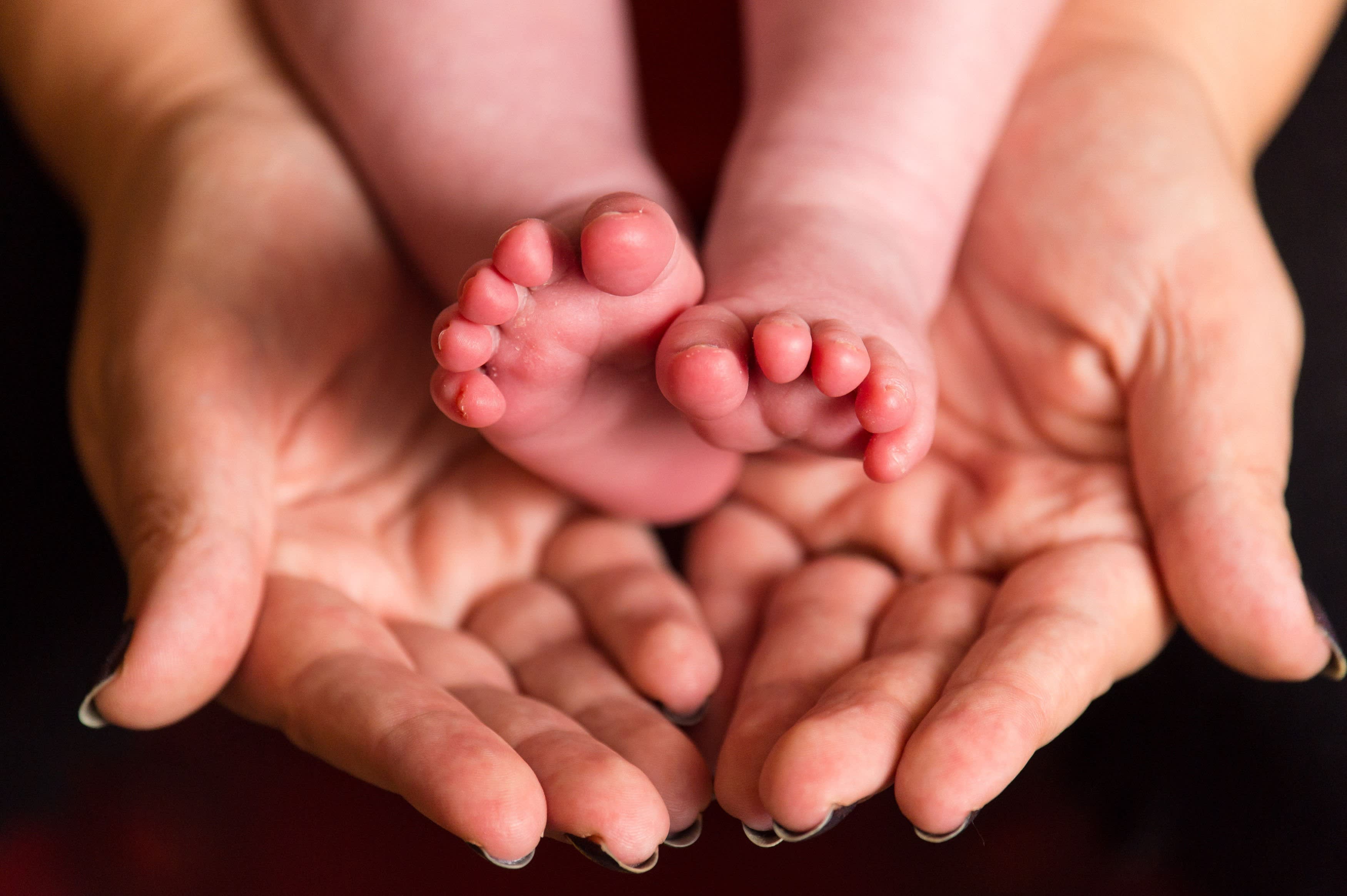