Mr Linden said: "Given, what I view, as unfair treatment for those in money purchase arrangements when compared to those in public sector DB schemes, bearing in mind that the latter carries no investment risk to the individual whatsoever, scrapping the tapered annual allowance for anyone in the public sector would be a retrograde step and would further emphasis the ‘them and us’ that is so prevalent in the country at the moment."

The doctors' union wrote to the Prime Minister earlier this week (June 8) to find a solution for the problem surrounding the taxation of doctors’ pensions.

BMA chairman Dr Chaand Nagpaul in his letter urged HM Treasury and the secretary of state for Health and Social Care to meet with the union to drive things forward.

He warned that current government policy on the taxation of pensions was pushing doctors out of the workforce and would eventually cause patients to suffer.

On June 3, Health and Social Care secretary Matt Hancock announced that the government will consult on proposals to offer senior clinicians a new pensions option, which will allow them to build their NHS pension more gradually over their career without facing large tax charges.

Plans to introduce a 50:50 option would allow clinicians to "halve their pension contributions in exchange for halving the rate of pension growth", the Cabinet Office and Department of Health and Social Care stated.

However, the BMA stated that the 50:50 proposal will not remove the incentive for doctors to reduce their working hours. 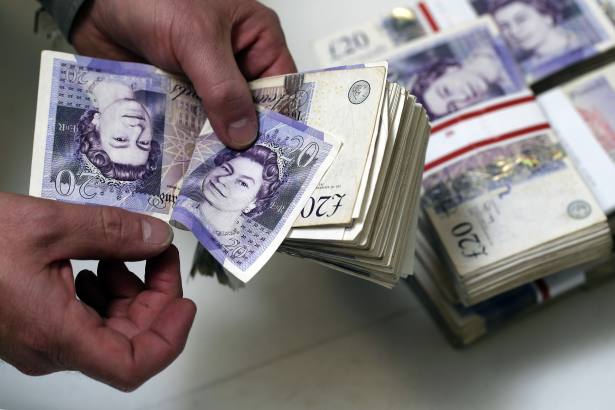