The industry-wide guaranteed minimum pensions equalisation working group is expected to provide guidance on pension transfers by the end of June.

Many schemes had halted the transfer process at the end of 2018 after a landmark ruling on guaranteed minimum pensions last summer, in which the High Court ruled trustees must equalise benefits between women and men who have GMPs because of contracted out benefits.

Due to the ruling final salary scheme members who contracted out are set to receive millions of pounds in back payments and pension schemes and administrators were concerned they shouldn’t process transfers until equalisation has taken place.

The working group, which was launched in January, aims to produce good practice industry guidance to support schemes in preparing for and then implementing GMP equalisation and potentially, for some schemes, conversion.

After recognising producing this guidance will be a significant piece of work, the group formed five sub-groups with responsibility for drafting the guidance.

One of these groups will be in charge of impacted transactions, which will include pension transfers.

• Impacted Transactions - Considerations for progressing 'inflight' transactions such as transfers out and trivial commutations;

• Data - Identification of data gaps and suggestions for good practice for rectification;

• Tax - Explain the tax implications which arise from GMP equalisation;

• Reconciliation and Rectification – consider the interaction between the projects and suggested ways forward.

In an open letter published today (June 17), the working group stated "there is an immediate need to provide some initial information on data issues, impacted transactions and suggested approaches to GMP reconciliation and rectification exercises".

The group stated it is aiming to produce this by the end of June 2019, while the first versions of some of the good practice guidance were targeted for the end of September 2019.

According to Geraldine Brassett, who chairs the working group in representation of the Pensions Administration Standards Association, the group has been "working hard since launch to produce the vital good practice guidance needed to help navigate this complex process".

She added: "Clearly projects to equalise benefits for the effects of GMP will be specific to each scheme, we can help by providing good practice guidance to help support decision making on the best course of action.

"Industry support of our initiative has been hugely encouraging and, recognising the depth of expertise and time this project requires, we have identified five sub-committees which will each share responsibility for a key component of the guidance."

Ms Brassett noted that each sub-committee will consider the needs of schemes in a number of areas for their respective responsibility with the objective of providing practical help to the industry.

She added: "GMP equalisation is a complicated process and it will be important not to lose sight of the member. 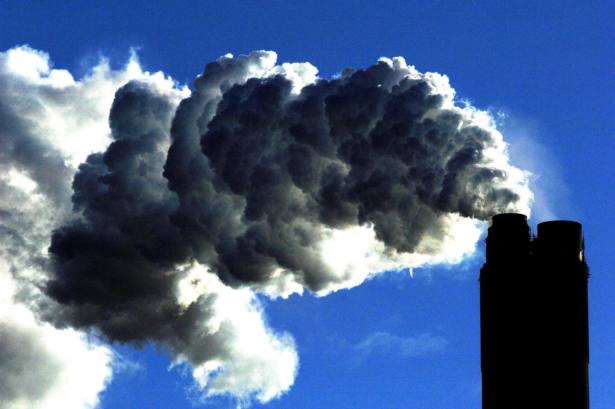