And this is not a case of a few insurers taking a firm stance and affecting a few financial advisers.

A recent freedom of information request from FTAdviser sent to the FCA revealed that 263 advisers had told the FCA that their PI cover for claims was non-compliant after the ombudsman raised the compensation limit.

The seriousness of the matter has reached the point where, due to advisers seeing more restrictions and exclusions applied to their cover, the Personal Finance Society has called on the FCA to carry out an in-depth analysis of the PI insurance market.

She explains: “The trend is likely to continue. We expect to see more insurers follow suit on exclusions.

“From an insurer’s point of view the potential financial consequences of these cases has increased significantly and they have to be realistic about the scale of potential losses; which also means looking at the trends of the Fos decisions.”

The danger is the potential for insurers to take a short-term profit, but then collapse when the claims come home to roost.

Ms Bates also believes costs will rise: “Those who continue to offer the cover will perhaps require significant policy excesses on insistent client activity to entertain providing the cover − and, of course, premium increases to reflect the increased risk.”

She adds: “Brokers often joke that the risk an insurer wants to write is a ‘sprinklered swimming pool’ – a ‘non-risky’ risk. That may be an exaggeration, but they do like to see a risk mitigated in frequency and severity as much as possible.

“The maximum severity of these risks just jumped from £150,000 to £350,000 per case. Of course, most won’t reach these levels, but a proportionate increase in lower-value claims is expected.”

She continues: “And what about frequency? The increased numbers involved might encourage more people to complain, but I don’t think that is a major factor for insurers.

“What I think has their actuaries struggling is that it is hard to predict. They will often assume a worst-case scenario where predictability and analysis fails them.”

There could be some light at the end of the tunnel, but there is a risk attached here too, as Ms Bates explains: “As with all high-risk areas of general insurance there is the potential for someone to see a gap in the market and write business that others will be shaking their heads at.

“It can be very attractive to see a low-price, wide cover, ‘knight-in-shining-armour’ appear in difficult times. The danger is the potential for insurers to take a short-term profit, but then collapse when the claims come home to roost.” 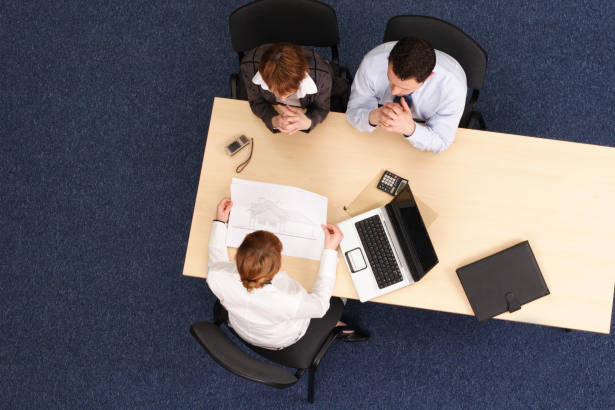 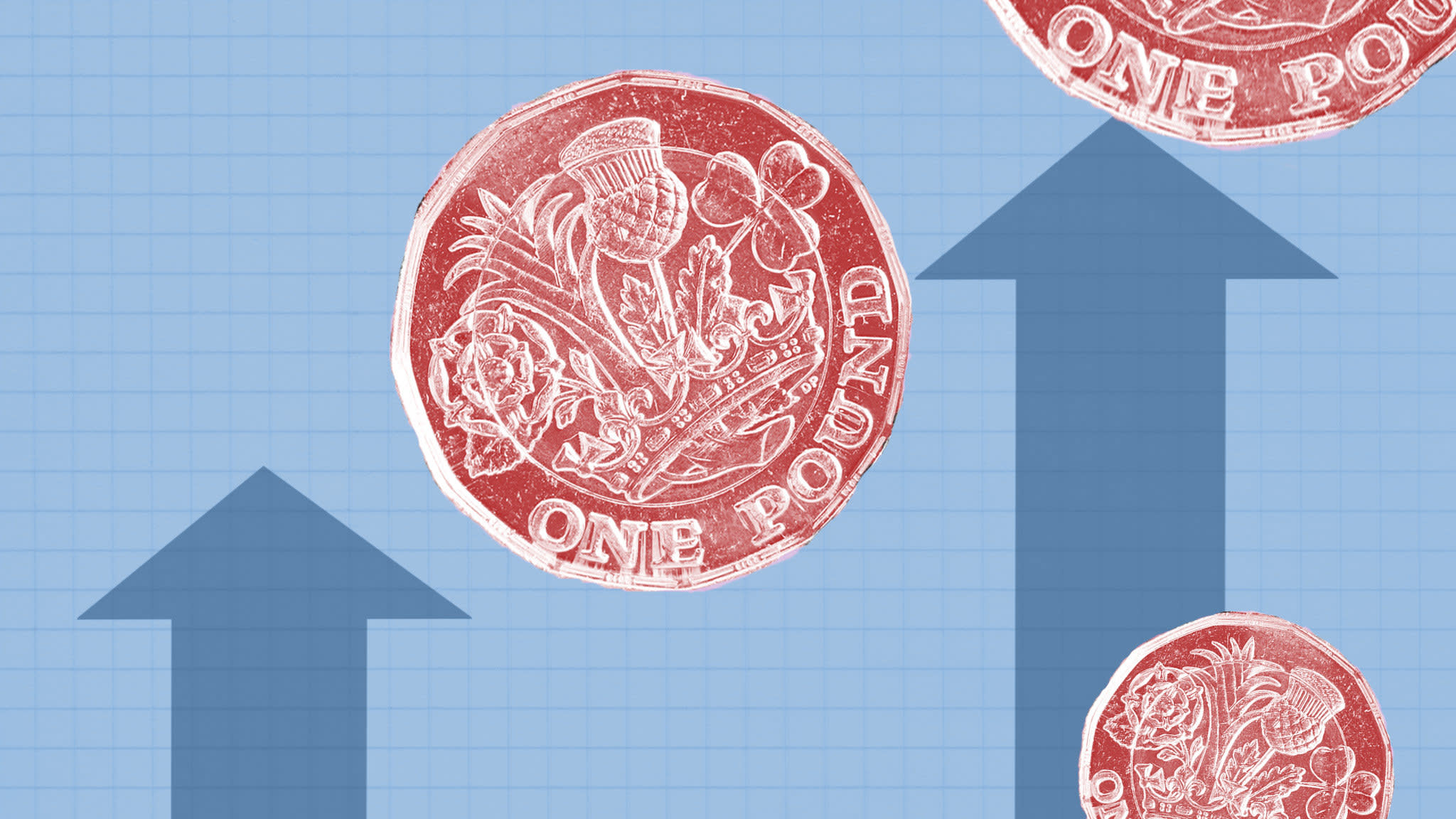