The number of people declining to save for their retirement has not shifted over the past 12 months, even as the percentage of those with adequate savings has risen, according to research.

Almost a third (59 per cent) of workers in the UK think they are now saving adequately for the future, according to Scottish Widows, an improvement from the 55 percent recorded 12 months ago.

This, the pensions company said in its 15th annual pension report out yesterday (July 10), suggested April’s auto enrolment step-up in contribution rates – from 5 per cent to 8 per cent – had seen an immediate positive impact on saving habits.

However, the proportion of people not saving at all for later life remains static at 17 per cent, the company said, with a further fifth of UK adults (22 per cent) – equating to almost eight million people – expecting they will never be able to afford to retire.

Some 85 per cent of those who said they would never retire were concerned about running out of money in later life, Scottish Widows said. This was in stark contrast to the 53 per cent of the wider population who felt the same.

The group had an average income of £21,500 a year – below the UK average salary of £27,396 – and were much more likely to have faced a financial emergency in the past, from an unexpected bill to a sudden drop in income.

Peter Glancy, head of policy at Scottish Widows, said with no further step-ups in auto-enrolment contributions planned, the figures were a timely reminder that "bold action" must be taken to ensure no-one has to face the spectre of poverty in their later years.

He said: "While the past 15 years have proved that things have been changed for the better, auto enrolment alone won’t avert a pension crisis in the UK.

"Government and industry need to take the next step together and stop pretending the long-term savings challenge can be solved in isolation."

Steve Patterson, managing director at Intelligent Pensions, said while the report showed some encouraging signs about the success of auto-enrolment, complacency would continue to be a risk.

Mr Patterson said: "The competition between spending now and saving for retirement is always going to be a problem.

"Simple things like putting half of your annual payrise into your pension can make a huge difference over time. This is the type of simple message that the industry and government should be promoting."

Adrian Lowcock, head of personal investing at Willis Owen, said although the increase in those saving adequately was a welcome relief, "the numbers flatter as many people underestimate how much they will need in retirement to maintain their lifestyle.

"This is reflected by the fact those in retirement are increasingly worried about running out of money," he said.

"People live longer than they expect and drastically underestimate costs, such as healthcare in later life and the impact of inflation on their income. 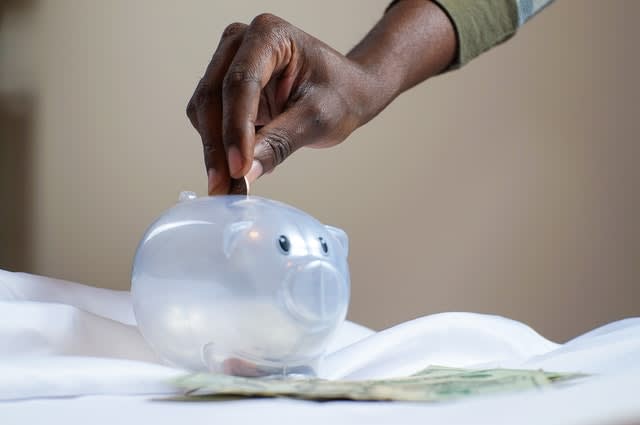