Nearly half of UK adults would back saving into a special fund to pay for social care in later life but only a third would opt to pay more income tax to meet the funding shortfall.

Research conducted by AIG Life among 3,000 adults nationwide found 48 per cent would be willing to pay into a special care fund which can be left to their family when they die, while for a fifth of respondents (16 per cent) this would be an unacceptable solution.

A third (34 per cent) of adults said they would be happy to pay more income tax to fund their social care, while nearly the same number (33 per cent) would be unwilling to do so.

Other options people were presented with included paying a social care tax after a certain age (with 31 per cent backing this proposal); paying more tax on assets or property (25 per cent); and increasing the retirement age (24 per cent).

Selling property once people have reached a certain age was the least popular choice at 20 per cent.

While 11 per cent of people polled were confident they won’t be needing care during their lifetime, on average people expected they will need either care at home or in a care home after their 76th birthday.

Regionally, the Welsh expected to need care the earliest at just short of their 74th birthday while people in the south east expected another four years before getting to that point.

Adults in the West Midlands were the most optimistic in this respect, with 15 per cent expecting to avoid it altogether.

About a third (31 per cent) of respondents said the current threshold of £23,250 in savings, which exempts people from paying for local authority care, was "about right" - while 42 per cent backed the current system for NHS funding of social care and support.

Alison Esson, propositions manager at AIG Life, said the research showed people were realistic about the potential need for help in later life.

She said: "Increasingly people are living longer and more people will see their hundredth birthday over the coming decades, which is likely to mean more demand for care, even if it’s a little help each week to look after you in your home.

"People accept that funding for more social care will have to come from somewhere and that they may have to provide the money in some form. However, it is a debate that has a long way to run."

FTAdviser reported yesterday (July 10) that the Health and Social Care secretary has blamed the lack of cross party consensus on social care for the almost two-year delay of the government's social care green paper.

Speaking at a Health and Social Care committee hearing in Parliament, Matt Hancock said the document, which is expected to propose an array of solutions for the funding of later life care, won’t be published until a new prime minister is in place.

He explained that the green paper, first announced in December 2017, hasn’t been published because the government hasn’t been able to find a way to get the "sort of cross party support that is hugely helpful for projects like this". 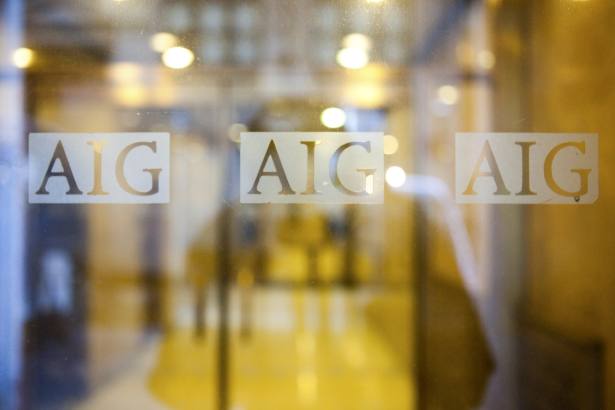 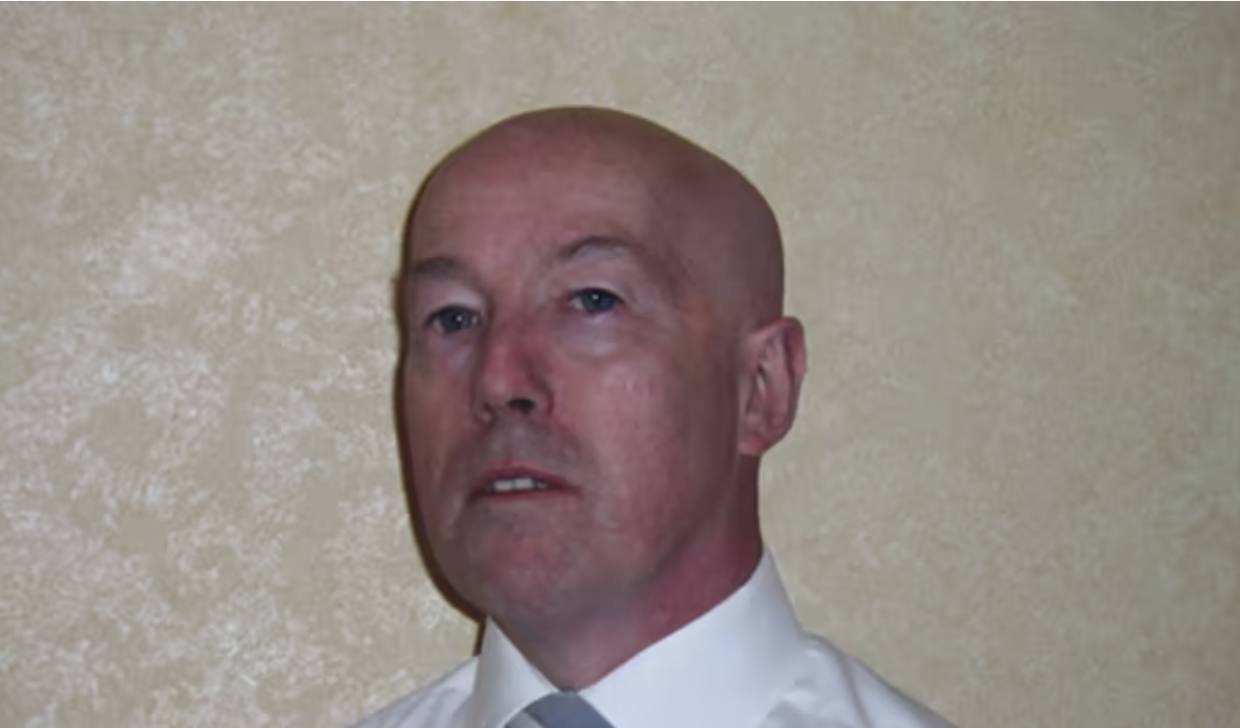 Can we change how your clients see protection insurance? AIG Pensions
A service from the Financial Times