Member State compliance with EU Directives has long been a somewhat elastic concept, with the Commission seemingly willing to accept plausible implementation statements even if the reality is somewhat different.

But all this can end at the European Court of Justice and it seems that this might shortly happen following a referral from the German courts.

Judgment in a little-known case, which may well come before our current 31 October 2019 Brexit date, could have profound implications for the Pension Protection Fund and through this, for DB pension funding in the UK.

The details need not detain us.

What is significant is that an Irish Advocate General said in relation to Article 8 of the EU’s Insolvency Directive that “a full re-appraisal of the case-law of the Court to date” is called for, which he proceeded to de-bunk before concluding that: “Article 8 imposes an obligation on Member States to protect all of the old-age benefits affected by an employer’s insolvency and not just part or a designated percentage of these benefits”.

The problem for the UK is that the PPF has been designed only to protect a proportion of DB pension rights on an employer’s insolvency.

Already, the PPF is having to revisit its compensation formula in response to the September 2018 Hampshire ruling, but this takes us only to a 50 per cent floor.

What if the Court agrees with its Advocate General in the German case and concludes that virtually all DB rights need protection?

Firstly, it would surely mean that the UK would have to undertake a complete rethink of the structure of PPF compensation – such as the current compensation cap, the 10 per cent cutback for those below pension age and quite possibly the level of pension increases.

And as well as delivering another administrative headache for the PPF in sorting out new and higher levels of compensation for the many people who now rely on it, the PPF would likely have to increase its levy to fund for higher compensation and revisit its target of being ‘self-sufficient’ by 2030.

Such a dramatic turn of events would likely have knock-on effects to DB funding, with the Pensions Regulator, in its role of protecting the PPF, most likely seeking much stronger funding by private sector schemes.

This is because the additional liabilities that the PPF would be potentially exposed to from DB schemes could be more than £500bn.

Although schemes might not have to fund all the way to buy-out, sponsors would clearly pay a price in the form of increased PPF levies to the extent that they did not – and would risk paying further increases necessitated by the greater strain the PPF would be placed under as it took on failed schemes.

This is a strong incentive to fund to buy-out and get shot of it.

There would also be implications for the statutory priority order used by schemes when winding up outside the PPF and ongoing schemes that need to cut back transfer values because of underfunding. 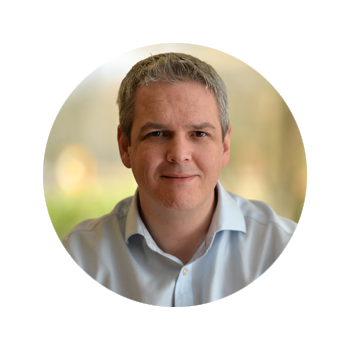