Pete Glancy, head of policy at Scottish Widows, said while property ownership was a "national obsession", it was also a long-term investment that could support people into old age.

"We should recognise the fact that many young people will prioritise getting onto the property ladder ahead of saving into a pension, despite the powerful positive impact of compound interest by saving at an early age," he said.

Mr Glancy noted this was a "radical idea" but stressed Scottish Widows had done the necessary testing and models to demonstrate that, alongside the other proposals to increase overall savings levels, the approach could provide a secure financial future for millions of people.

But Tom Selby, senior analyst at AJ Bell, was not convinced. He said: "The last thing pensions need are greater levels of complexity and confusion. While this proposal seems to have noble aims it risks adding both in spades.

"Allowing people to access up to 50 per cent of their pot early would could cause huge damage to their retirement prospects.

"Given the significant implications raising minimum auto-enrolment contributions to 15 per cent of total earnings would have on the wider economy, it also appears far from certain any government would back such a move."

Mr Selby thought encouraging greater levels of savings and helping people get on the housing ladder were "laudable policy aims", but conflating the two would be dangerous.

He added: "The government should focus its guns on improving the existing regime. We already have the Lifetime Isa which is designed to help first-time buyers via a government bonus — making this simpler and more generous would be a better way. Pensions should be left to what they are designed for helping people save for retirement."

Product technical manager at John Charcol, Nick Morrey, agreed. He said the concept that the government would fund housing deposits alongside a pension was "flawed".

He added: "Why would the government or regulators allow people to use a long-term savings vehicle to fund a short term deposit scheme, especially when there are other vehicles such as Help to Buy Isas?

"I cannot see how any authority could sanction pensions for this usage, nor how it could be easily policed given the tax breaks that pensions attract." 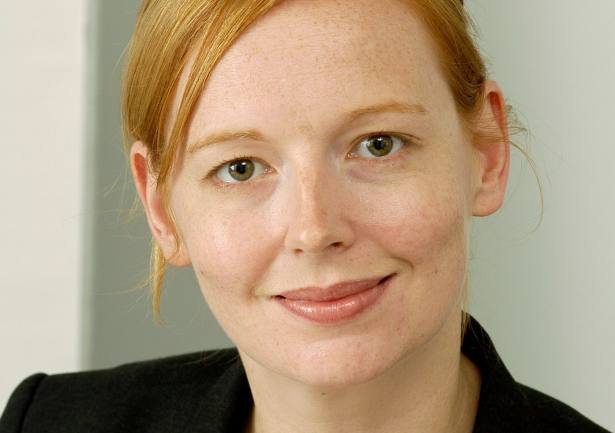 Mortgages Pensions Scottish Widows
A service from the Financial Times