The Department for Health and Social Care is asking stakeholders what changes it should make to the rules governing the NHS Pension Scheme to provide “the right balance of incentives and maintain pensions that are fair”.

In the 50-page document published today (July 22) the government, which has be facing requests to scrap the tapered annual allowance as it has been penalising doctors, asked if the solution for the problem should be achieved within the pension scheme, and if so if this remedy should be applied to all clinical staff.

As announced by the Health and Social Care secretary Matt Hancock in June, the government is proposing a new pensions option, which will allow doctors to build their NHS pension more gradually over their career without facing large tax charges.

The introduction of a 50:50 option would allow clinicians to "halve their pension contributions in exchange for halving the rate of pension growth". However, the British Medical Association stated that the 50:50 proposal will not remove the incentive for doctors to reduce their working hours.

The government asked today if this option created “the right balance of incentives for clinicians to continue to provide the services the NHS needs,” and if not, in what other ways the 50:50 proposal could be developed further.

Stakeholders are also invited to express their views on any other changes to the NHS Pension Scheme that would make the system fairer.

The government stated that whatever final proposals are adopted, it remains concerned that, even with the important further flexibilities, “dealing with the complexities of the interaction between tax, pay, pensions and additional work for the NHS are a burden on hard working staff”.

This is why the “document seeks views on how employers, unions and the pension scheme itself can provide more effective support to individuals in managing them”, it added. 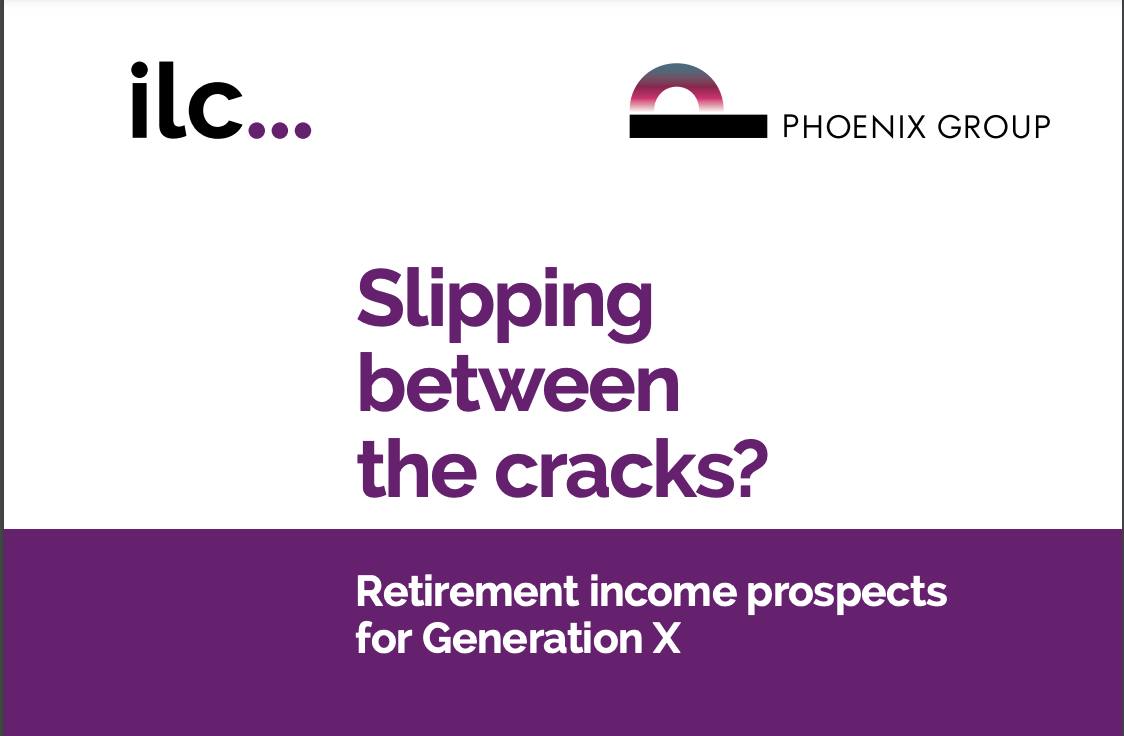