The government has dismissed calls from the House of Lords for working pensioners to pay national insurance, saying it was only fair as they can no longer increase their benefits entitlement.

In its response to the Lords April reportTackling Intergenerational Unfairness, published yesterday (July 22), HM Treasury stated that national insurance contributions operated on a contributory principle – with individuals contributing during their working lives to help fund the NHS and support those out of work.

After the state pension age individuals can no longer increase their entitlement to these benefits,"therefore, it is fair that we do not charge them NICs," it added.

However, there is no such exemption for employers who employ older people, as employer NICs do not determine entitlement to contributory benefits, it noted.

The House of Lords committee on intergenerational fairness and provision had stated that it isn’t fair that only individuals under the state pension age paid this tax and said workers over the age threshold should also contribute.

The peers suggested that older people with lower incomes could be protected from this change by aligning the national insurance contributions threshold for this group with the income tax personal allowance.

FTAdviser reported in November that several economists supported this move, as the current system was no longer equitable and needed reform.

The Lords committee also recommended that the state pension triple lock should be scrapped.

Under the current system, the state pension increases each year in line with whichever is the highest: consumer price inflation, average earnings growth, or 2.5 per cent.

But Treasury officials dismissed this idea, saying the government was committed to this policy for the remainder of this Parliament.

The Lords report also stated that the triple lock shouldn’t be looked at in isolation.

The officials noted that government had implemented other pension reform measures with the goal to ensure fairness between the generations, such as the introduction of the new state pension.

This policy improves incomes for many lower earners and women whilst putting the state pension system on a sustainable footing, the report stated. 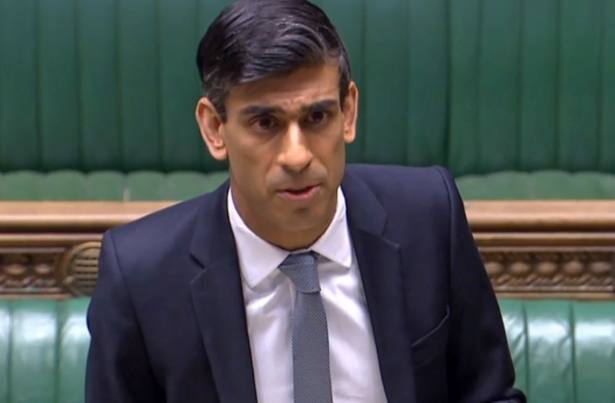