Standard Life Assurance has been fined £30.7m by the Financial Conduct Authority (FCA) for failures in selling non-advised annuities.

The FCA took action against Standard Life Assurance, which was sold to pension provider Phoenix Group in 2018, with regards to enhanced annuity sales between July 2008 and May 2016.

The FCA found that Standard Life had failed to put in place adequate controls to monitor the quality of the calls between its call handlers and non-advised customers who were looking to purchase an annuity.

At the same time, the firm offered its staff financial incentives to sell annuities, which created the risk that call handlers would fail to provide customers with the information they needed to choose an annuity appropriate to their circumstances.

The FCA expects firms to tell customers that they may get a better deal elsewhere if they shop around. This is especially true for those in ill-health as they may get better rates through an enhanced annuity.

However, the FCA found that Standard Life failed to provide some customers with appropriate information about enhanced annuities, including the option to shop around for a better deal.

Staff at Standard Life were also paid high bonuses if they exceeded sales targets and between July 2008 and May 2016, nearly 22 per cent of call handlers received more than 100 per cent of their basic salary in bonus payments, according to the regulator.

Standard Life had failed to put controls in place to mitigate the risks caused by such financial incentives, the FCA stated.

The regulator also found that Standard Life had "failed to provide sufficient management information to enable senior management to identify failings in relation to the quality and volume of call monitoring".

"Here, the financial incentives available to staff for selling non-advised annuities by telephone created conflicts which led to unfair outcomes for some customers. Firms must have controls in place to ensure they are prioritising fairness to customers."

Standard Life Assurance was included in the FCA’s review of annuity sales, published in October 2016, over its sales practices.

As part of this review the firm agreed to a past-business review in January 2017 and agreed to pay redress to customers affected.

Standard Life Assurance accepted the FCA’s findings, therefore it qualified qualified for a 30 per cent discount on the fine. Otherwise, the FCA would have imposed a financial penalty of £43,989,300.

As Standard Life Assurance was sold by Standard Life Aberdeen in August 2018, new owner Phoenix Group is continuing the past business review and expects to have completed it by the end of this year.

Susan McInnes, CEO of Standard Life Assurance and Phoenix Group director of open business, said: "While this is an historic issue and one we were aware of when we acquired Standard Life Assurance Limited, we would like to apologise to affected customers, all of whom we have already been in contact with as part of the programme of customer redress. We have also reviewed and updated our telephone practices as part of this process. 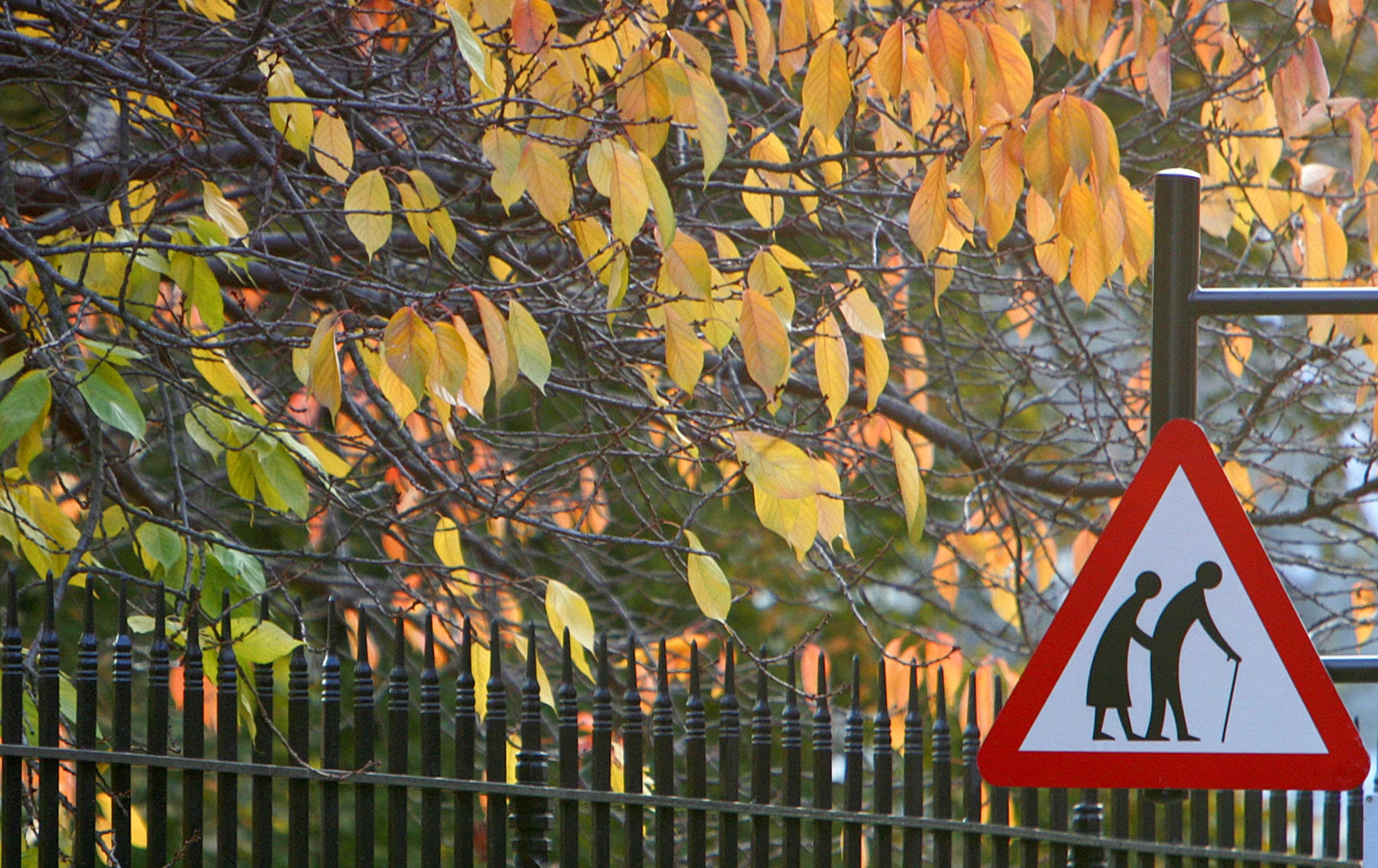 A long way back for annuity rates

Annuities still have a role to play