Labour MP Steve McCabe has criticised Lloyds Bank for promoting pre-retirement advice in the marketplace but not offering the benefit to its workers.

Mr McCabe, member of the Work and Pensions select committee, reprimanded the bank at a hearing today (July 24) in Parliament for its lack of commitment on the issue.

He said: “It sounds to me that if you look at Lloyds group advertising overall, the impression you would be given is that this is an organisation that believes people should be prepared for retirement, given advice, given support to help them prepare for it.

Lloyds promotes retirement advice through its subsidiary Scottish Widows which takes part in a pension awareness bus tour every year.

The banking group is also working on allowing savers to top up their pension pot via its mobile app and is looking to offer guidance and advice solutions through the same service.

But the committee, which was discussing executive pensions at the banking group, was told by Ged Nichols, general secretary at Accord union, that while Lloyds offered pension advice through its joint venture with Schroders, this was available only to wealthier clients.

Schroders Personal Wealth, owned 50.1 per cent by Lloyds and 49.9 per cent by Schroders, launched for private banking customers in June and will be opened to the wider market later in 2019.

Earlier this year the two companies confirmed that clients wanting access to the new firm's advisers would need to have a minimum of £100,000 investable assets.

Mr Nichols said: “In terms of pre-retirement counselling for staff, that doesn’t exist.

“There are information sources, they’ve got an organisation that provides an employee assistance programme, which provides some online and other resources for staff to use, but it’s definitely not pre-retirement counselling.”

He noted that Lloyds staff who are Accord members can access tax and pensions advice services through the union.

He said: “If members need help with their pre-retirement planning and they can’t access it at a reasonable cost through any other available means, then the union funds that service. We’ve identified a gap in the overall proposition.”

Dominic Hook, national officer for the finance and legal sector of Unite, noted that “perhaps there is a gap” in this area.

He said: “There is a pensions team in the bank which will be providing information to people coming up to retirement, it’s not like they’re doing nothing. But they won’t be giving people advice.” 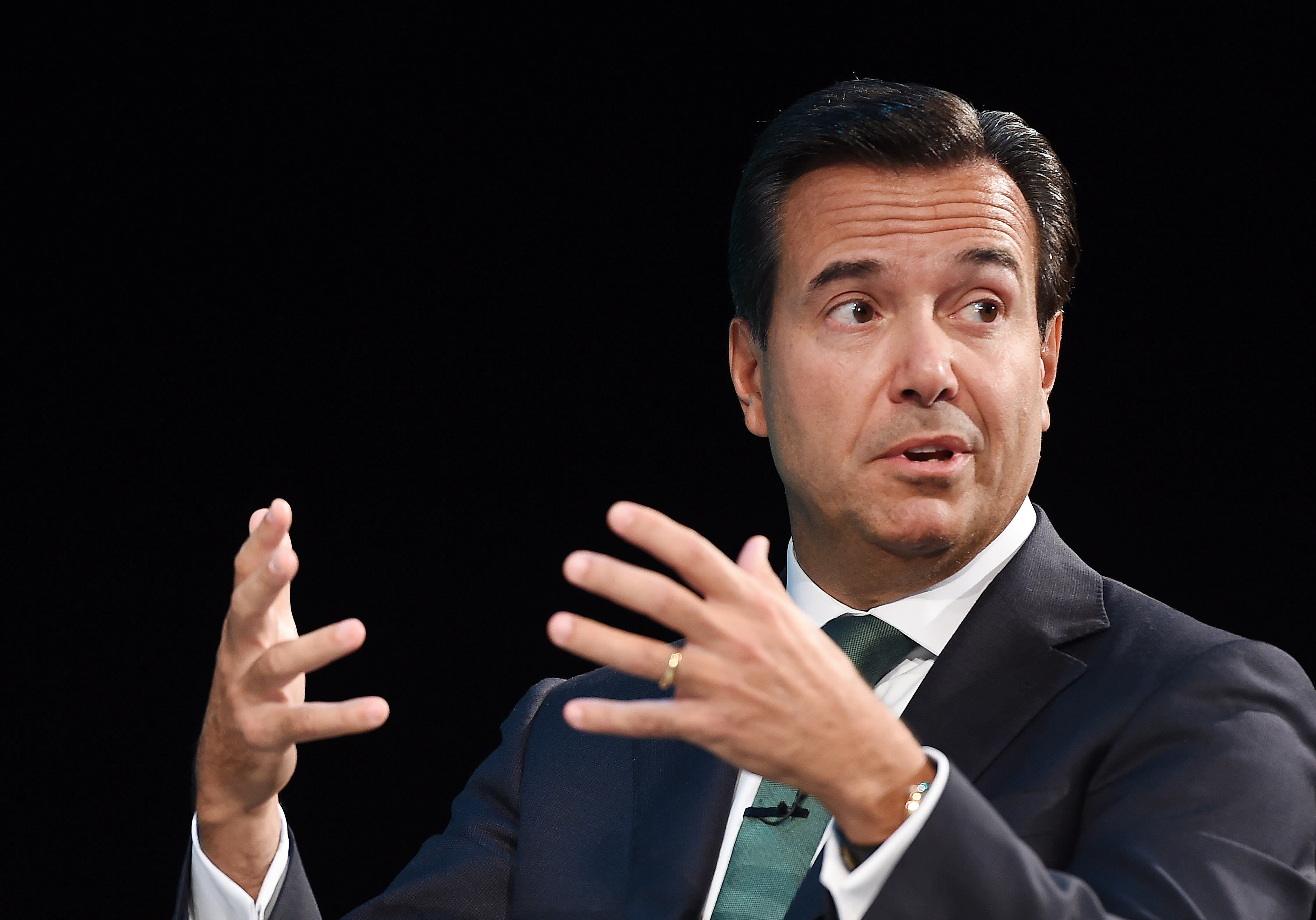 Pensions Lloyds Schroders
A service from the Financial Times