Pensions provider Aegon is calling for clearer rules around financial guidance so that consumers can have a simpler journey between providers, advisers and the Money and Pensions Service.

The provider, which responded to Maps' consultation on its strategy going forward, stated the body should be allowed improve the guidance services it offers to individuals.

Maps, which was made up of the merger of Pension Wise, the Money Advice Service and The Pension Advisory Service, officially launched in April 2019 and is a joined-up service for financial guidance.

Steven Cameron, pensions director at Aegon, told FTAdviser advisers and providers should also be able to offer better guidance services without fear of straying into advice.

He said: “At present, some of what Maps offers might be considered by some firms to cross the line into advice if it were offered by a regulated firm.”

Aegon’s proposal is to create a streamlined experience for savers, where providers, advisers and Maps would work together to lead them to their end goal.

Mr Cameron said: “We believe the more people who seek guidance, the more will then go on to seek advice where this is needed.

“We are keen to explore how a customer’s journey could seamlessly include contact with Maps, regulated advisers and financial services providers, each offering what they are best at.

“Ideally, there would be seamless multi-directional handovers between all parties which did not create ‘breakpoints’ in the customer’s journey.”

He noted that the Mas adviser directory was a good example of “signposting customers who initially seek guidance to a source of regulated financial advice”.

Maps has asked various stakeholders for their opinions on how it can improve the guidance it gives to individuals and how it can encourage people to engage with their savings.

The new Maps website will go live towards the end of 2019, and will use the findings from the consultation and the listening events it organised to enhance its offering.

FTAdviser reported this week that the guidance body is working with several pension companies, such as Aviva and Hargreaves Lansdown, to understand how savers can be encouraged to seek guidance when accessing their pension pots. 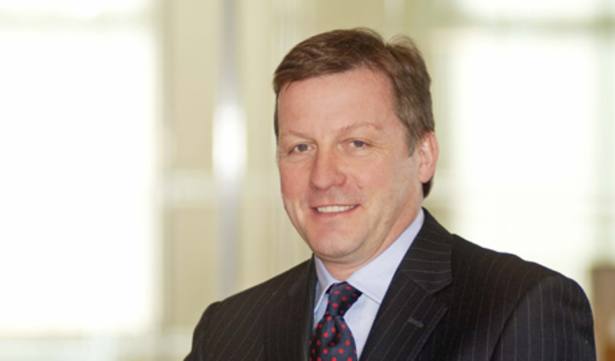 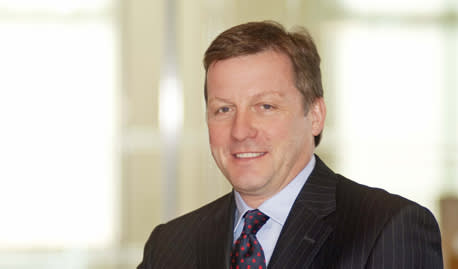