The government has been told to speed up pension improvements for public sector workers as the court case that was delaying this process has now been finalised.

In January, Elizabeth Truss, chief secretary to the Treasury at the time, announced that the government was halting the valuation of public pensions due to the "potentially significant but uncertain impact" of a discrimination court case brought by firefighters and judges.

This case has now come to an end as the government was denied bringing its appeal to the Supreme Court, which prompted calls for the valuation process to finally begin.

A valuation of public sector pension schemes is due because the government has suspected cost cap floor breaches in at least some of the schemes, which would imply an increase in benefits for the members.

The cap is a protection for taxpayers and employees from unexpected changes in pension costs introduced in 2015 and the government has grounds to believe it may have been breached in some schemes.

Officials from Fire Brigades Union have written to Rishi Sunak MP, chief secretary to the Treasury, demanding an increase in pension benefits.

According to Matt Wrack, FBU general secretary, firefighters and other public sector workers have had their improved benefits withheld for long enough.

He said: “Younger workers have been discriminated against - ending that discrimination should not prevent improvements to public sector pensions.

“Our understanding of this is clear – these costs fall outside the valuation exercise. The government is dragging its heels.

“The Supreme Court has denied the government’s appeal. There is no longer any justification for this painful delay.

“The Treasury must immediately un-pause the pensions remedy process so that hard-working firefighters and other public sector workers can receive the benefits they are owed.”

A judgement in the firefighters case was first handed down in December, when the Court of Appeal ruled the government had discriminated against a group of judges and firefighters on the grounds of age, race and equal pay in relation to changes to their pension.

In June the Supreme Court then refused the government’s application to appeal the court case, which marked the end of the legal process.

A Treasury spokesperson said: “The court process which will decide on the remedy is ongoing. This means the value of schemes to members cannot be assessed with any certainty, which is why the cost control mechanism has been paused.

“The government remains committed to public service pensions which are fair to members and fair to taxpayers.” 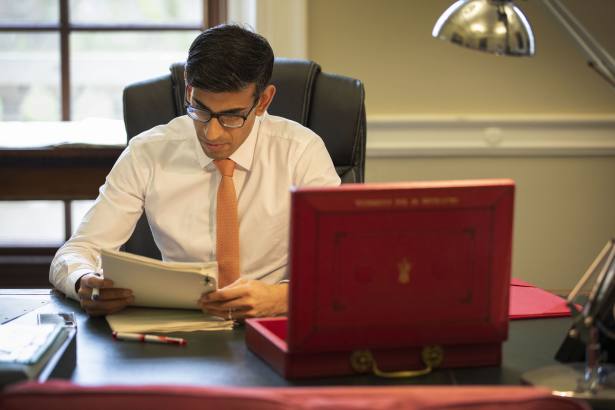