Self-invested personal pension (Sipp) provider Berkeley Burke has had its defence thrown out by the High Court in a multi-million pound claims case and was ordered to pay almost £1m in costs to claimants.

A group of 176 investors, led by solicitors Wixted and Co and Hugh James, brought a claim against Berkeley Burke after they suffered losses incurred from high-risk assets invested via Sipps.

The investors allege the pensions were sold through nine separate introducers, and were invested into single-asset high risk investments ranging from forestry in Australia, residential property in Arkansas and a holiday apartment in Grenada.

In a court order, published on August 6, Berkeley Burke’s defence was thrown out by Judge Russen after the provider stated that it did not want to participate any further in the group litigation.

Berkeley Burke had sent a letter to the court on July 12 confirming its position and explained that it wanted to concentrate on its upcoming appeals case against the Financial Ombudsman Service (Fos) instead.

Due to Berkeley Burke’s defence proceedings being thrown out, the claimants are now permitted to enter judgment.

This means the court will now determine the value of the 176 claims which will have to be paid by Berkeley Burke.

Timothy Hampson, partner at Wixted & Co, said: “The practical consequences of the hearing are that the claimants now have permission to enter judgment against Berkeley Burke for their individual claims which will be valued by the court at a future hearing."

Due to this bill legal experts believe there is a possibility that Berkeley Burke may enter insolvency.

Laura Robinson, senior associate at Clarke Willmott Solicitors, said: “Were that to happen, it seems likely that the industry would pick up the bill and hundreds of those who lost out will be once more restricted to the compensation available from the Financial Services Compensation Scheme.”

Scott Gallacher, director and chartered financial planner at Rowley Turton, warned it could be advisers that would ultimately have to foot this bill.

He said: “Given that these claims have been ongoing for some time, hopefully any client losses will be covered by professional indemnity insurance and will not ultimately fall onto other advisers (who avoided the questionable investments) via the FSCS.”

Mr Hampson told FTAdviser he expects the claims to cost Berkeley Burke more than £7m as this was the amount transferred into Sipps by the investors.

Berkeley Burke is currently facing a separate court battle against the Fos over a decision from 2014 concerning an investment in Sustainable AgroEnergy PLC, which entered receivership in 2012 following intervention by the Serious Fraud Office.

In October 2018, Berkeley Burke lost the case in the High Court meaning the ombudsman's ruling stood, but in February 2019 Lord Justice Hickinbottom of the Court of Appeal granted Berkeley Burke permission to appeal the ruling, claiming the decision was potentially one of "considerable and wider importance within the industry and for customers." 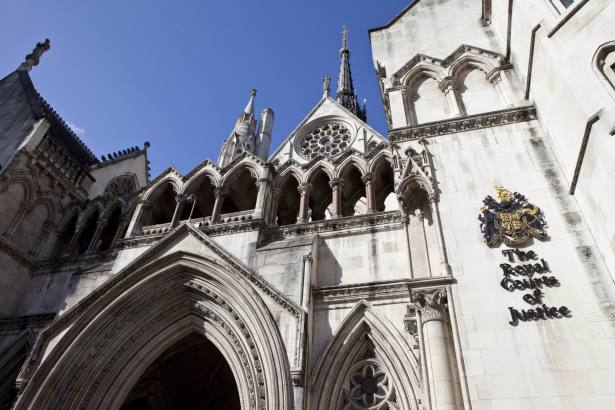 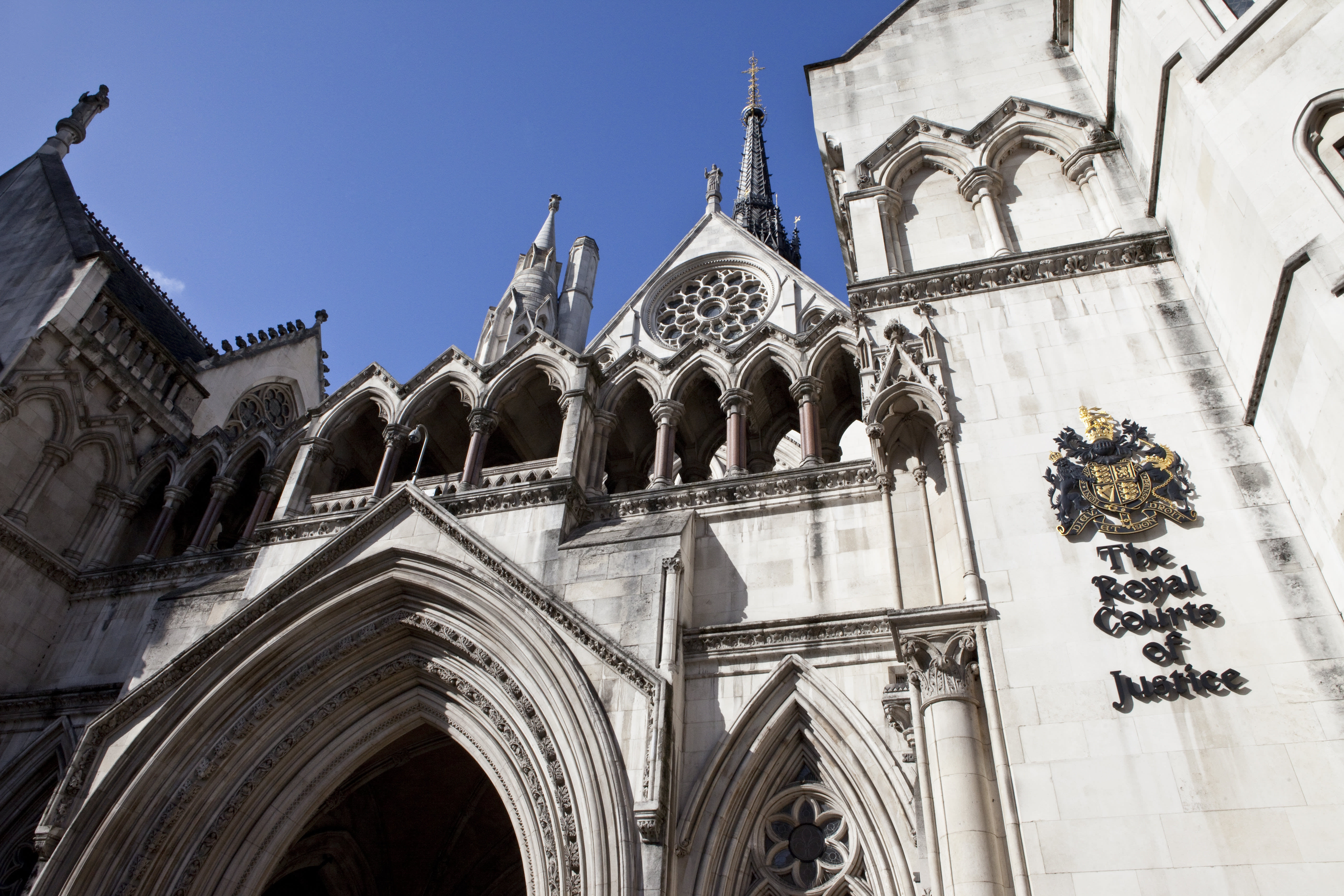