In an update on its website, the FSCS said it was considering whether claims against North Star were eligible for compensation.

The FSCS anticipates that any claims made will relate to failings in the Sipp operator's due diligence.

Clients of the North Star Sipp had their funds placed in high risk, non-standard investments, many of which later became illiquid.

The FSCS has already paid out on claims against IFAs involved in the sale of the products, which often included pension transfers.

But the lifeboat scheme has not yet received any claims against the provider, although it is expecting to see them come in over the next couple of weeks, it said.

Although the FSCS is accepting claims against North Star, these will not immediately be passed to its claims processing teams for assessment. They will first be tested for eligibility.

Several cases are still being contested in court but in a High Court judgement handed down last October Mr Justice Jacobs held a Sipp provider, in this case Berkeley Burke, could not rely on a perceived duty to carry out business as requested by the client without considering the outcome for the client in line with FCA client protection rules.

He said there were instances when a Sipp operator should intervene before accepting business, including when the Sipp provider has learnt of problems which affect the proposed investment, or those promoting the investment.

Berkeley Burke is contesting the decision, with an appeals hearing scheduled for October 15, 2019.

The FSCS said: “Sipp operator due diligence has been an industry ‘hot topic’ in recent years and the FSCS is aware that there are a number of pending civil claims in the High Court against various Sipp operators in respect of alleged due diligence failings.”

It said it has made a number of default declarations regarding Sipp operators in the past year, meaning at least one eligible claim against the firms had been received.

This month (August 1), the scheme received a total of 662 claims against Lifetime Sipp and CPPT Services Limited.

In another case this month Sipp provider Berkeley Burke had its defence thrown out by the High Court and was ordered to pay almost £1m in costs to claimants.

Meanwhile this week GPC Sipp, which entered into administration earlier this year embroiled in hundreds of customer claims, was bought by Hartley Pensions Limited. 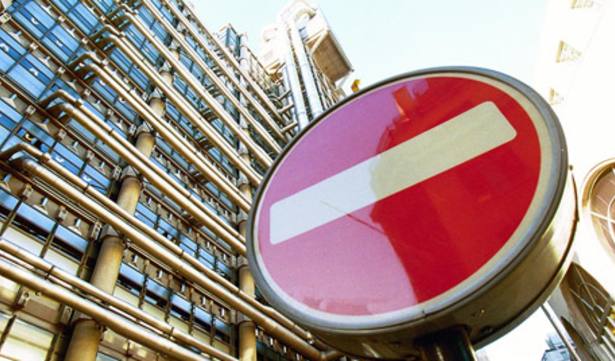 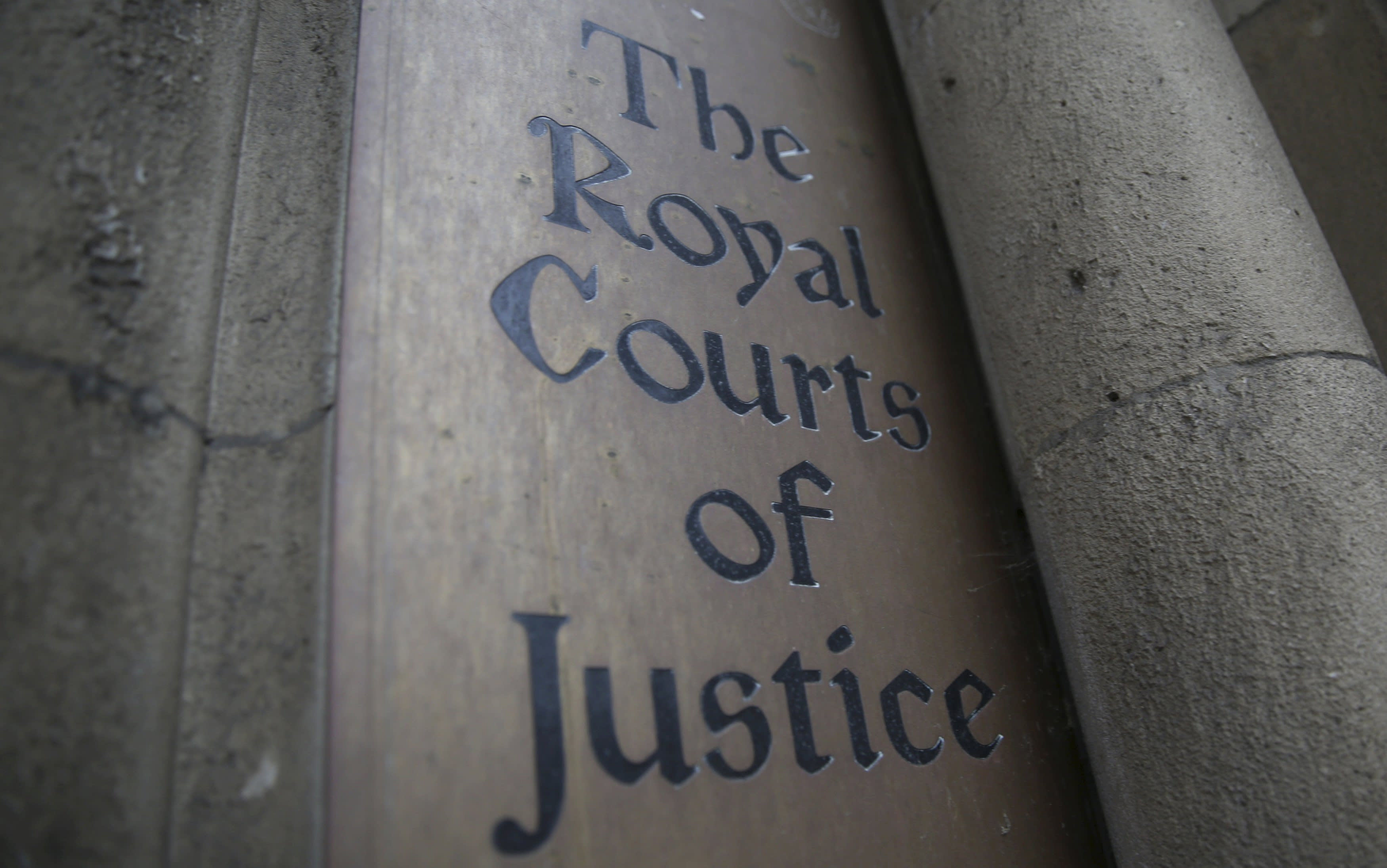