People who self-fund their care home fees are charged on average £12,500 a year more than those whose bills are picked up by their local authority, according to research.

Analysis from the provider, published yesterday (September 2), found the average annual care home fee for self-funders totalled £44,252, 43 per cent more than the £31,720 paid by local councils.

In the south east, fee discrepancy was the highest with a difference of 52 per cent, with an average annual care home fee for self-funders of £55,276 compared with £36,972 for local councils.

Stephen Lowe, group communications director at Just Group, said: “These figures start to explain why people think care fees are unfair when those footing their own bill are charged many thousands of pounds a year more than another person who could be in the same home and receiving the same care but paid for by the local authority.”

Mr Lowe also said fees paid by councils were below what was needed for the running of care homes meaning care homes had to charge self-funders more to cover their costs.

Kelly Greig, partner and head of later life planning at Irwin Mitchell Private Wealth, said due to the fee discrepancy it was important that advisers helped their clients retain some of their assets to pay for care in later life.

Ms Greig said: “Local authorities have better buying power than individuals as they buy beds in bulk enabling them to negotiate a better deal than a self-funding individual.

“The worrying thing is that I talk to clients who want to get rid of all their assets so that they will not have to pay for their own social care in the future, but this means that they could end up in a less desirable care home than they may have envisaged.”

But, Jacqueline Berry, director at My Care Consultant, warned that relying on local authority funding and not saving for care costs in later life might result in individuals receiving a lower standard of care than they need.

Ms Berry said: "The problem with running out of money and falling back on local authority funding is that whilst you may be eligible for funding which you had not previously been entitled to, the local authority will only pay their set local authority rate, which is often below the level many care homes charge to self-funders.

"Also where a care home has no local authority places available or is a self-funder only residence, this means either family, friends or in some cases, a charitable organisation must fund the difference between the local authority rate and the fees that the care home charges (known as a ‘third party top up’).

"In the worst-case scenario, where such a top-up is not available, the person in care must move to another, potentially less salubrious care home which accepts the lower local authority rate." 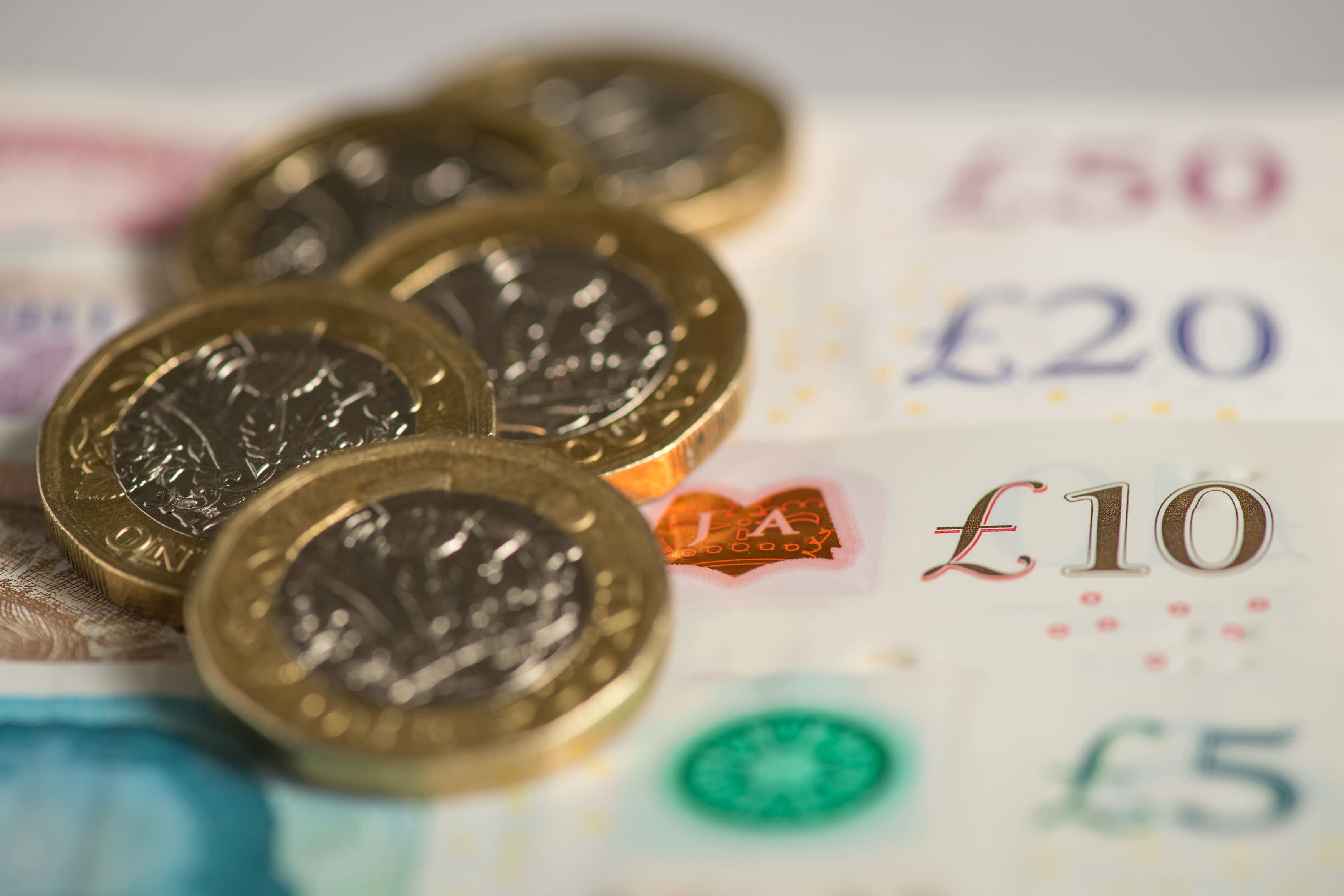