Three quarters of emergency doctors are considering reducing their hours, many naming the burden of pension tax as their main reason.

According to a survey from the Royal College of Emergency Medicine half of the doctors questioned said they have been directly affected by pension taxation rules.

This came after the government published its first version of new rules for the NHS Pension Scheme, which proposed the introduction of a 50:50 option to allow clinicians to halve their pension contributions in exchange for halving the rate of pension growth.

The professional body polled more than 500 doctors between July and August and found a mere 2 per cent found the current pension tax arrangements easy to understand.

Moreover, four out of five consultants said that they did not feel knowledgeable enough to be able to answer the questions posed in the Department of Health and Social Care’s pension consultation.

A new consultation on the rules was published in September, which includes a proposal to allow members to choose a personalised pension growth level at the start of each tax year.

Members will then be given the option to top up their pension pots when they are clearer on total earnings for tax purposes, or phase in a large increase in pensionable pay.

According to Dr Katherine Henderson, president of the Royal College of Emergency Medicine, the number of doctors who said they are considering reducing their hours was concerning, particularly ahead of winter time.

She said: “Even though there have been suggestions of more flexibility in future, this does not address the immediate issues we face this winter.

“Given the sheer complexity of the scheme, and confusion around what this additional flexibility means, we fear that many consultants will ‘play it safe’ and continue to reduce their clinical commitments to avoid any financial risks this taxation issue brings.”

Introduced in 2016, the tapered annual allowance gradually reduces the allowance for those on high incomes, meaning they are more likely to suffer an annual tax charge on contributions and a lifetime allowance tax charge on their benefits

FTAdviser reported in August that HM Treasury will be reviewing the impact of the tapered annual allowance, after doctors were campaigning to scrap it for months.

Several respondents criticised the current tax rules, asking for them to be simplified.

A doctor said: “The lack of information/expert advice is laughable. Accountants, financial or pensions advisers do not understand this - so, how can we? What a farce.

“It is in the national interest for us to be financially independent when we are retired - so, why is there this crazy, impenetrable, perverse scheme to scupper that and reduce the amount we work whilst still in employment. I’ll get my coat.” 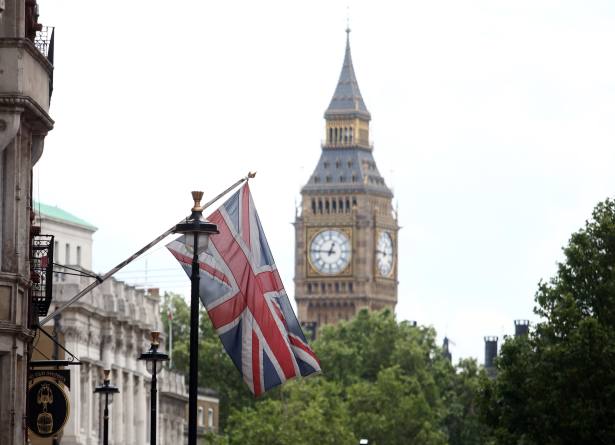 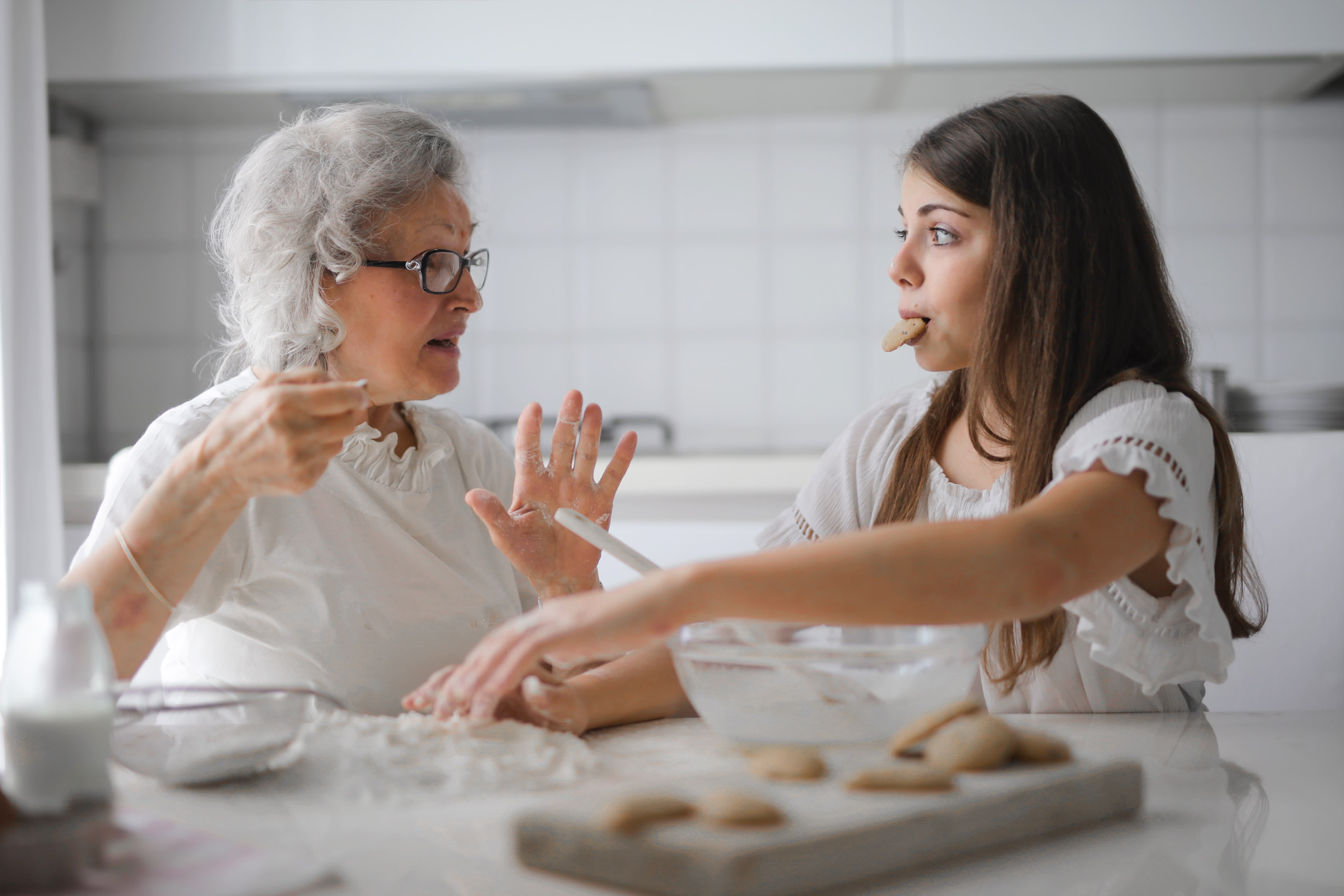