Financial advisers and pension experts have supported the changes to pension tax allowances mooted by the Office for Tax Simplification last week, saying they would pose a simple and effective solution.

In a 93 page report published last week (October 10), the OTS suggested the lifetime allowance should be applied to defined benefit schemes only, while the annual allowance should only come into effect for defined contribution savers.

Such measures would help many defined benefit members, such as doctors and consultants, avoid hefty tax bills related to the tapered annual allowance, while DC savers wouldn’t need to forecast fund growth for LTA purposes, which is difficult to calculate in these schemes.

Prior to that occupational schemes were tested when benefits were taken, and personal schemes were limited by restricting the contributions in relation to percentage of earnings, she explained.

She said: “I could see the partial move back to this type of split simplifying things for consumers.”

Introduced in 2016, the tapered annual allowance (TAA) gradually reduces the allowance for those on high incomes, meaning they are more likely to suffer an annual tax charge on contributions and a lifetime allowance tax charge on their benefits.

The lifetime allowance – the limit on the amount of money that can be saved in a pension without triggering a tax charge - currently stands at £1,055,000.

David Robbins, director at Willis Towers Watson, noted HM Treasury could be attracted to the OTS's suggestions, as they were “a way to address the chaos that the TAA has caused in the NHS" without either scrapping the taper altogether, or explicitly having different tax rules for public and private sector workers.

He added: “It would also address the unpredictable ways in which AA charges can hit DB members and avoid some of the contortions that the government is having to go through to try to ameliorate the way this affects public services, such as letting people delay when pay increases become pensionable.”

Rachel Vahey, senior technical consultant at AJ Bell, warned changing the pension allowance rules could lead to people gaming the system by, for instance, transferring from DB to DC schemes to avoid the LTA.

But she added this should not prevent the changes from happening.

She said: “There will be checks that HM Revenue & Customs can put in place to stop this from happening, either on transfer or at the time when people take an income from their pension plan.

“We shouldn’t let this technicality stand in the way of people being able to have a much clearer view of how much they can save in a pension.”

Mr Robbins gave a possible solution to this problem. 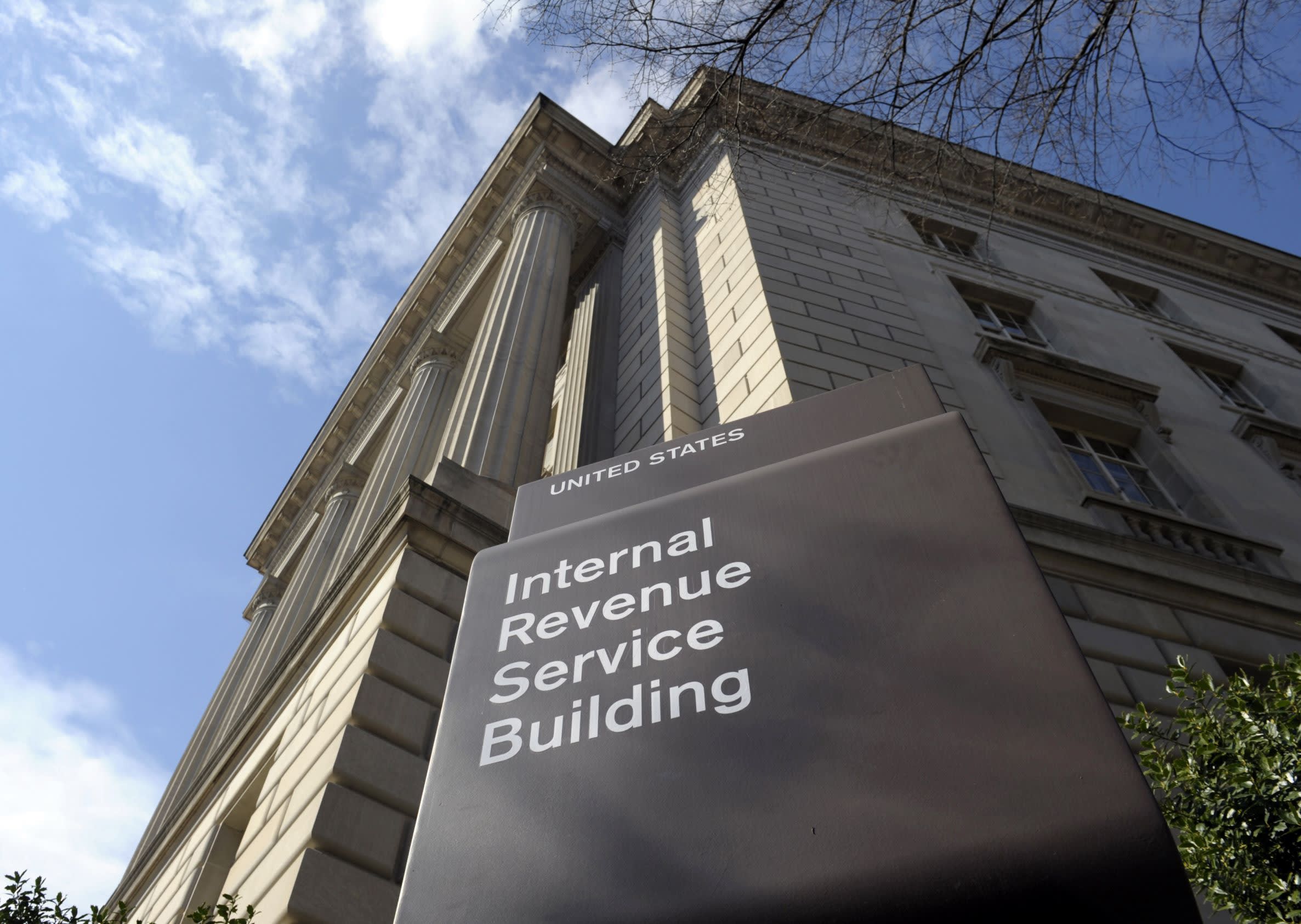