A Merseyside-based nursery and its director will be prosecuted by The Pensions Regulator for trying to avoid providing their staff with a workplace pension.

Sulouste, which trades as Tiny Hearts Day Nursery, and director Christine Moore are being accused by the watchdog of wilfully failing to comply with their auto-enrolment responsibilities.

Both defendants are also accused of falsely claiming they had enrolled 13 staff into a workplace pensions scheme - knowingly providing false information to TPR constitutes an offence under the Pensions Act 2004.

Sulouste and Ms Moore have been summoned to appear at Brighton Magistrates Court on November 13.

They will each face one charge of wilfully failing to comply with their auto-enrolment duties and one charge of knowingly or recklessly providing false or misleading information to TPR, the regulator stated.

This was the latest regulatory action on employers failing in their pension duties after TPR announced a series of short-notice inspections in May.

In particular the watchdog looks for firms who fail to put staff into a pension scheme or who make no, or incorrect, pension contributions. 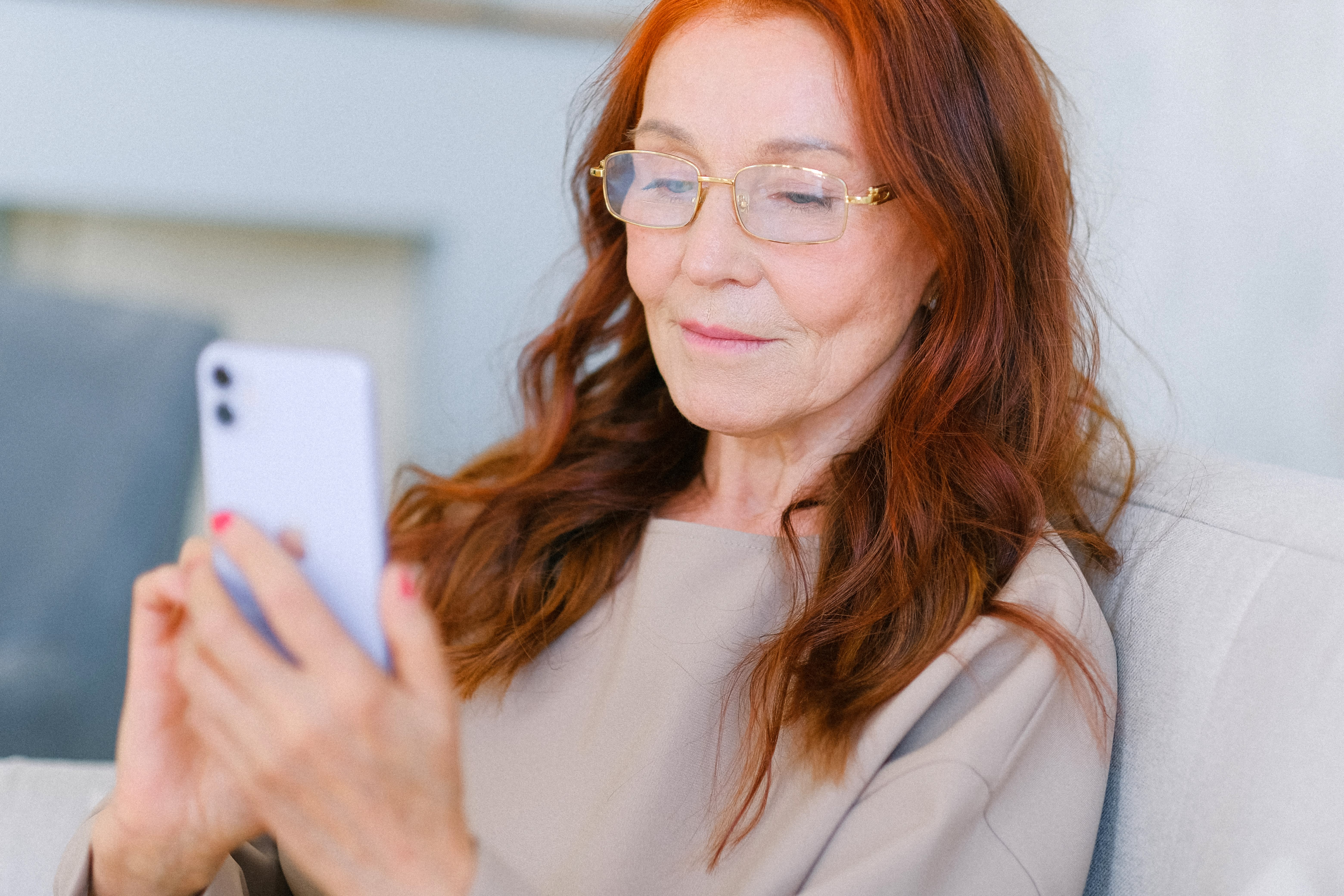