The LTA affecting more people is not really a surprise. But the scale of the increase, along with the knowledge that many more clients will be affected over the next decade, highlights the need for careful tax planning.

From 2012 the government started to reduce the allowance and it fell as low as £1m, before edging up in line with inflation to the current level of £1.055m.

A test is carried out each time benefits are taken from a registered pension scheme to check if the LTA has been exceeded – these are known as Benefit Crystallisation events and there are 13 of them.

If the value of benefits exceeds 100 per cent of the LTA, a lifetime allowance tax charge will be payable on the excess.

This is currently 55 per cent if the excess is taken as a lump sum.

If the excess remains in the pension wrapper, an immediate tax charge of 25 per cent is due and normal rules apply to any future pension withdrawals which are taxed as income.

She decides to take her maximum tax-free lump and use the rest to buy a lifetime annuity.

The position is more complicated where people take benefits in different tax years when the LTA is different.

Each BCE is measured as a percentage of the LTA in that year.

The position is more complicated where people take benefits in different tax years when the LTA is different.

Each BCE is measured as a percentage of the LTA in that year.

The LTA at that time is £1.25m. The percentage of the LTA used is 20 per cent. So Mike has 80 per cent of his LTA still available.

In total he has used up 70 per cent of his LTA.

When the LTA was introduced in 2006 the Government allowed people to apply for two types of protection – known as primary and enhanced protection – to enable people to protect their pension fund from the lifetime allowance charge.

If an individual does not take their benefits until after age 75, then all uncrystallised funds are tested under BCE5b at age 75.

When the individual takes their pension benefits in future (eg at age 80) there is no further check against the lifetime allowance.

If a BCE occurs and the funds in question have already been the subject of an LTA check, the amount crystallised at outset are taken into account.

This concept prevents ‘double-counting’ and any growth is measured against the LTA on the second check.

Drawdown funds are subject to a further check at age 75 (BCE5a) which calculates the growth in the value of the benefits between entering drawdown and age 75. 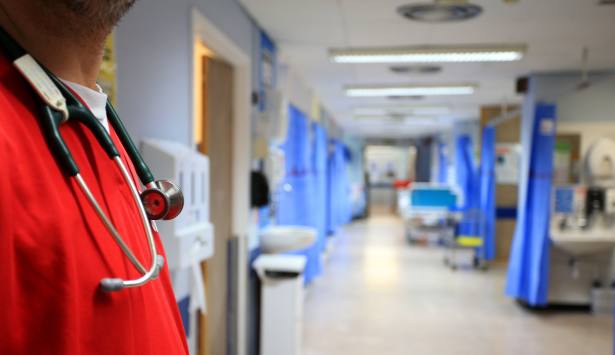 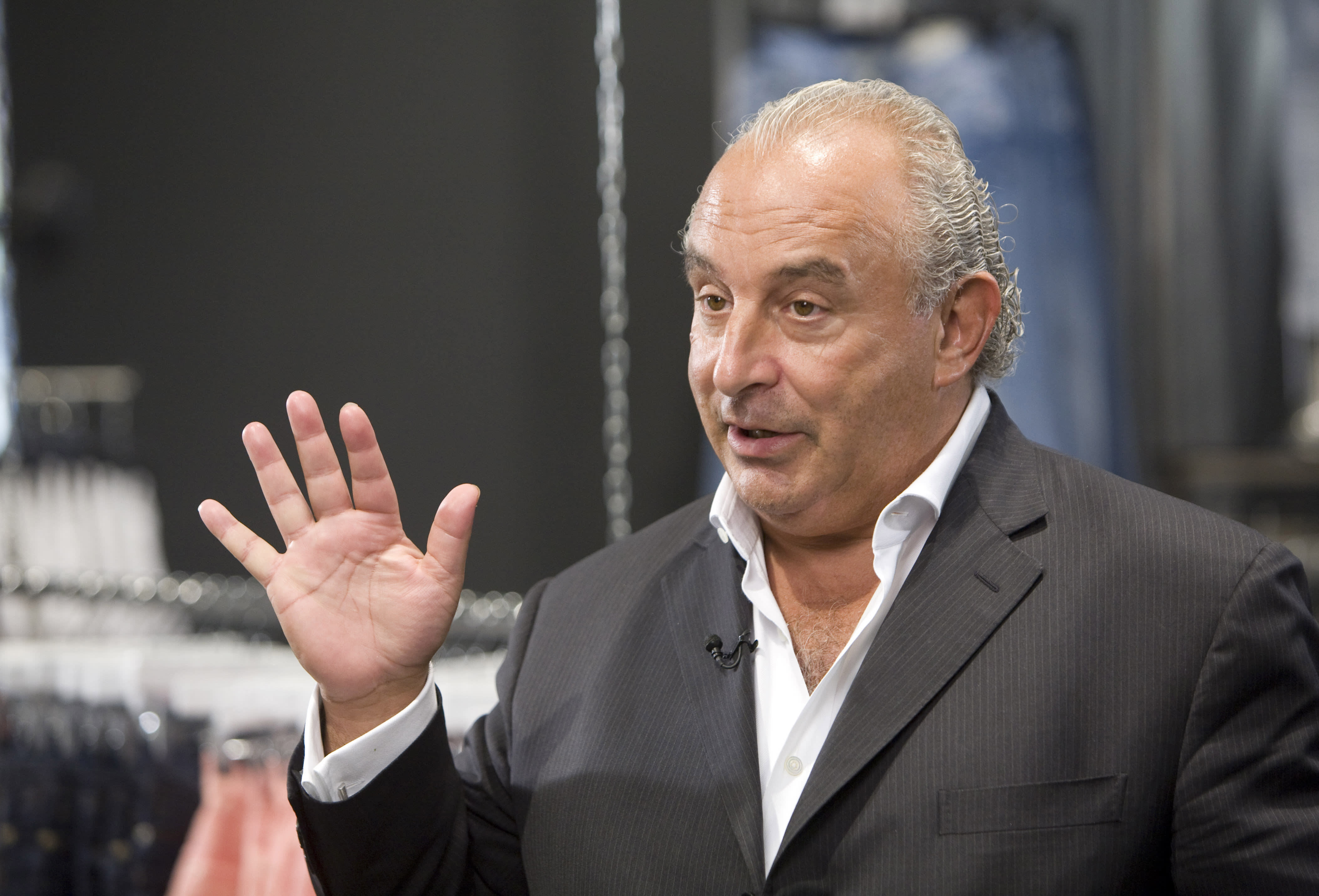