Doctors will face different solutions for their pension tax problems depending on whether they work in England or Scotland, as different rules will apply in those regions.

While members of the NHS Pension Scheme in frontline clinical roles in England will have their tax bills covered by the government, their counterparts in Scotland will be allowed to recycle pension contributions into their pay.

The measures were announced this week and cover the 2019/20 financial year. Financial advisers believe the English option will work out better for most doctors.

In Scotland members will be able to get their employer pension contributions paid to them as part of their basic pay.

This will be available to all staff who can evidence that they are likely to breach the annual allowance in the 2019/20 financial year and generate a tax charge as a result.

The government stated the temporary policy would “provide eligible staff with an alternative option to restricting their hours in order to reduce financial penalties, and will ensure crucial services are maintained as demand on the health service continues to increase".

In England, on the other hand, senior clinicians will be able to pay their tax through the scheme pays process, which allows them to settle annual allowance tax charges of more than £2,000 through the pension fund without needing to find funds upfront.

The government will make good on any reduced pension before the doctors reach retirement, at which point the benefits are adjusted.

It is hoped this will cause GPs and consultants who have been turning down additional work for fear of large tax bills to go back to taking on extra duties.

The doctors have been impacted by the government's annual allowance taper, which gradually reduces the allowance for those on high incomes, meaning they are more likely to suffer an annual tax charge on contributions and a lifetime allowance tax charge on their benefits.

Steve Carlson, chartered financial planner at Cardiff-based Carlson Wealth Management, noted that for most doctors, NHS England’s proposal to effectively wipe out the annual allowance would be the best option, “as they can still enjoy the benefits of a higher pension in retirement without the tax bills now”.

He said: “The option to receive contributions as salary is less generous and less tax efficient as salary payments will be subject to national insurance and potentially higher rates of tax, although for some doctors facing lifetime allowance tax charges it may be a better option.”

He said: “This is most generous because it enables members to continue building up their NHS pensions without being penalised, and accruing benefits at a higher rate due to the increased earnings for working more hours, in a year when they are affected by the tapered annual allowance.” 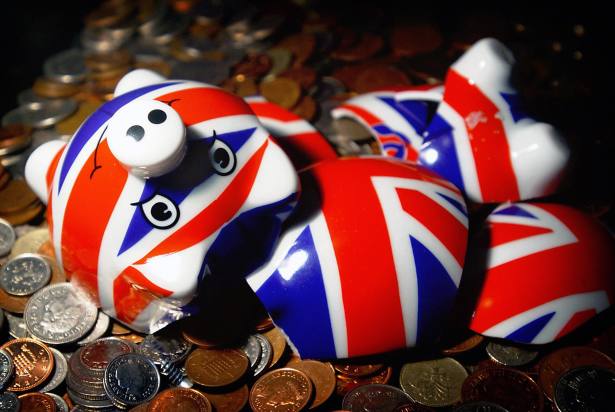