The Shell Contributory Pension Fund has updated its investment information to reflect climate risks after one of its members complained to the ombudsman about its lack of action on the matter.

Christoph Harwood, a former Shell employee in the 1980s and 1990s, requested that the £16bn Shell Contributory Pension Fund disclosed how it was dealing with the issue of climate change, given the financial risk to investments.

After two years of unsatisfactory answers to his requests through the defined benefit fund’s internal dispute resolution procedure, he took his complaint to the Pensions Ombudsman at the end of 2018, which sided with the scheme.

In its decision, deputy Pensions Ombudsman Karen Johnston said the scheme trustees had tried to reassure Mr Harwood – referred to as Mr D in the document – by “explaining that only 1 per cent of the fund’s total assets are invested in the equity of companies associated with fossil fuels”.

“Further, the trustee also confirmed that it considers the wider impact of climate change on investment strategy,” she added.

She said despite the assurances Mr Harwood wanted further information from the scheme, but this went “far beyond what the trustee is required to provide within the regulations”.

After the complaint was filed with the ombudsman, the pension fund updated its statement of investment principles.

It now states that the scheme incorporates financial risks relating to climate change into its scenario analysis for asset liability modelling.

But environmental lawyers ClientEarth, which assisted Mr Harwood in his claim, argued the ombudsman had failed in its duties by not engaging with the content of the complaint.

This included seven pages of case law and legal analysis, they argued.

Joanne Etherton, pensions lawyer at ClientEarth, also questioned if the ombudsman was right in saying that the trustee was not obligated to share the requested documents.

She said: “There are some specific disclosure regulations that set the minimum standards of what documents schemes must provide for their members.

"In our view, the disclosure regulations do not override the common law – the fact is the law says that the member can ask for other documents.

“There is meant to be a balancing exercise done by the court to weigh up the interests of beneficiaries, trustees and third parties, and consider if it is appropriate for those additional documents to be disclosed.

"What does not appear to have happened here is [that] that balancing exercise was carried out.”

ClientEarth is now calling on the Pensions Ombudsman to carry out a review of its internal processes, in order to evaluate how it reaches its decisions.

In response, a spokesperson at the ombudsman said the body was an “impartial service that determines complaints on their individual facts, the law and the evidence, without favour.

“In Mr Harwood’s case, the determination addresses a narrow point concerning the disclosure obligations; it makes no finding about the scheme’s investment policy.” 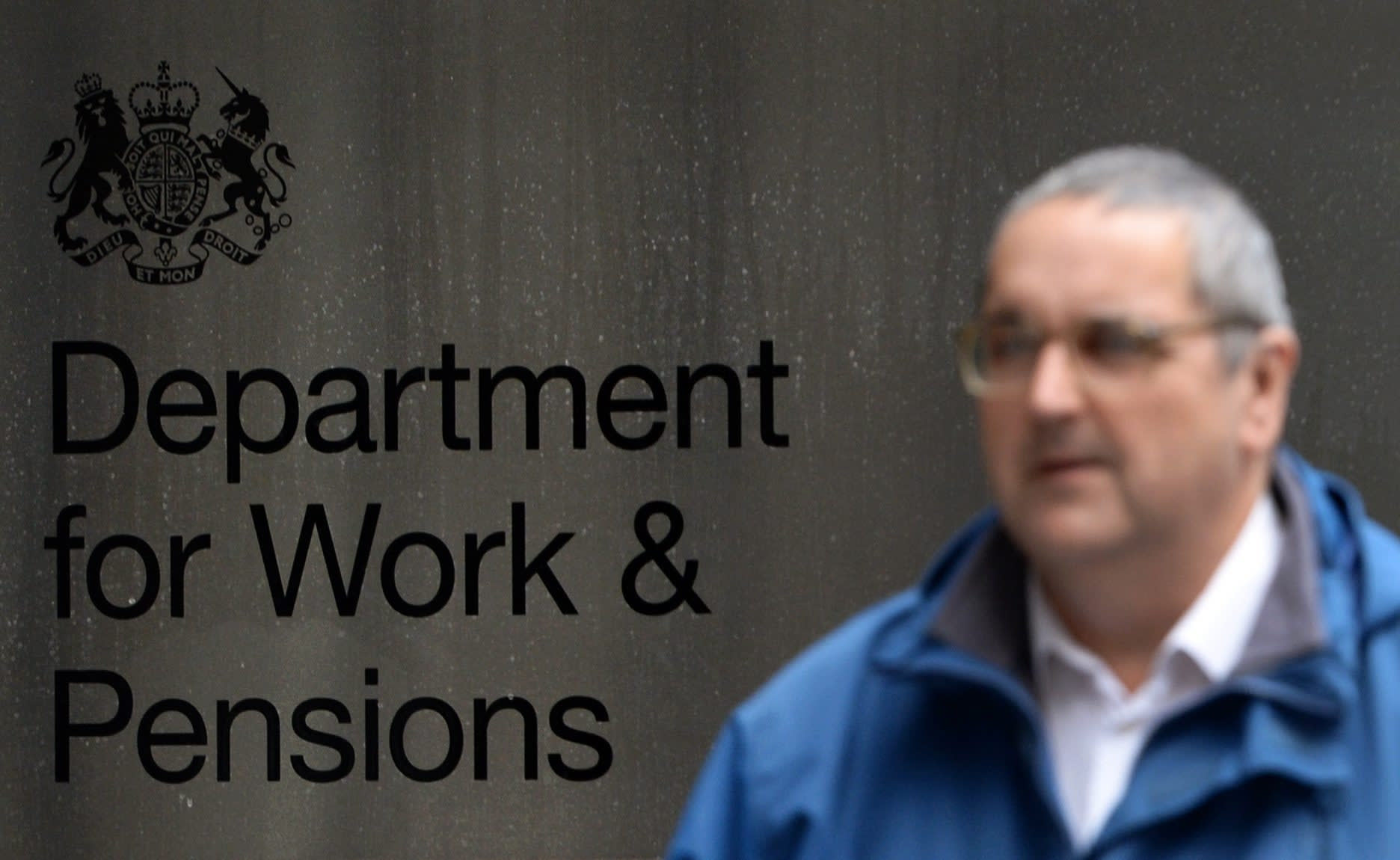