Almost a quarter of UK adults under 55 are at risk of missing out on valuable retirement income because they have lost track of their pension pots, with £37bn in pension funds currently unclaimed, according to research.

Research from advice firm Profile Pensions, published today (January 6), estimated 1.6m pension pots are currently missing in the UK, with each pot having an average value of £23,000, meaning a total of £37bn is unclaimed.

It found out of 2,096 under 55s surveyed, 24 per cent said they may have lost track of one of their pensions.

Those aged between 25-34 were most likely to have lost track of a pension, with 29 per cent saying they had lost a pension pot and a further 10 per cent being uncertain about whether they could locate all their pots.

Savers who are able to locate a lost pot may be able to retire two and a half years earlier, the advice firm said.

According to the research, savers in some areas of the UK managed to save more than £23,000 into their pensions, meaning they potentially have more to lose if they are unable to locate these pots.

People living in Twickenham and Harrogate were found to have the largest average pension pots with £44,400 and £40,000 respectively.

Profile Pensions said it has found £152m in missing pensions in the UK since January 2017. Birmingham was the area where it found the most at £5.3m, followed by Sheffield at £4.3m.

Michelle Gribbin, chief investment officer at Profile Pensions, said people working longer combined with auto-enrolment could be one reason why so many pots were missing.

Alan Chan, director and chartered financial planner at IFS Wealth & Pensions, agreed that auto-enrolment might have added to the missing pot issue.

Mr Chan said: “It’s unsurprising those aged between 25-34 are most likely to have lost track of a pension. People within this age group tend to be moving between jobs trying to find and settle into their ideal one so they will have accumulated a few pension pots in that time.

“With auto-enrolment in full swing they would have been automatically placed into a workplace pension by their employer and very few people would have paid much attention to it and often do not even know who the pension provider is from my experience.”

Mr Chan has recently helped a client locate a lost pension worth £41,000.

The client originally thought his pension was with the Pension Protection Fund when his old employer went into administration.

But when he approached the PPF, he was told that his details were not on their system in relation to the specific pension fund.

Mr Chan said: “We went through lots of old paperwork together and phoned several providers, all of which said they have no records. 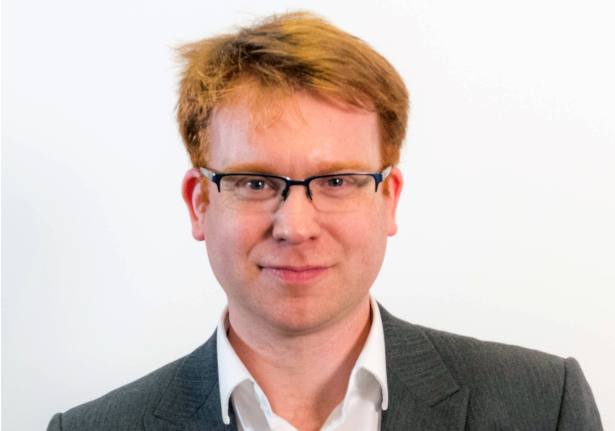