Companies who use small group personal pension pots to exceed the annual allowance could end up embroiled in the next big tax scandal, pension experts have warned.

He said: “I do not believe a DB Ssas is a legitimate product. It’s designed to enable these large contributions and there’s little to no reason to have a DB Ssas unless you’re going to exceed the annual allowance.”

A DB Ssas is a workplace pension scheme set up by the directors of a business who want more control over the investment decisions relating to their pensions.

Each member of the Ssas is a trustee, meaning they can make their own investment decisions, including investing it back into the business.

As a DB scheme, the contributions into the joint pension pot – made by the company – are calculated based on the funds needed to pay a certain level of benefits at retirement for each member, which would be calculated by an actuary.

The difference could be significant, meaning the contributions paid by the employer far outweigh the annual allowance.

Many DB Ssas are then converted to a money purchase scheme – a standard defined contribution scheme – or transferred into a self-invested personal pension at retirement.

Mr Mattison said the lack of transparency surrounding how the actuary worked out the amount being paid into the scheme raised red flags, alongside the fact standard DB benefits – such as an open-ended liability on the company and dependant benefits – were then cancelled when the policy was converted or transferred.

Moving out of the DB scheme also meant individuals would receive all the money piled into the pot to accrue the benefit, despite the funds not working under DB rules once in a Sipp or DC scheme.

Martin Tilley, pensions director at Hurley Partners, agreed, saying the “only reason” to set up a DB Ssas was to “spit in the eye of HM Revenue & Customs”.

He said: “There’s a loophole which makes it possible, but it’s against the spirit of the rules and all the intentions of HMRC in creating the annual allowance.”

Mr Tilley said one way companies were able to bypass the annual allowance rules was to put money into the scheme but not attribute it to an individual, leaving funds in the joint pot “unallocated”, which would still become theirs when the scheme is transferred at retirement. 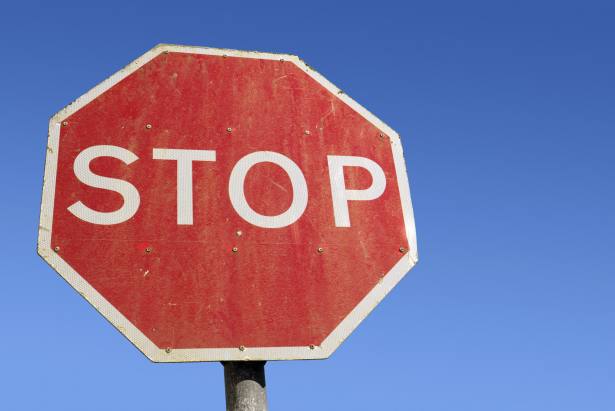 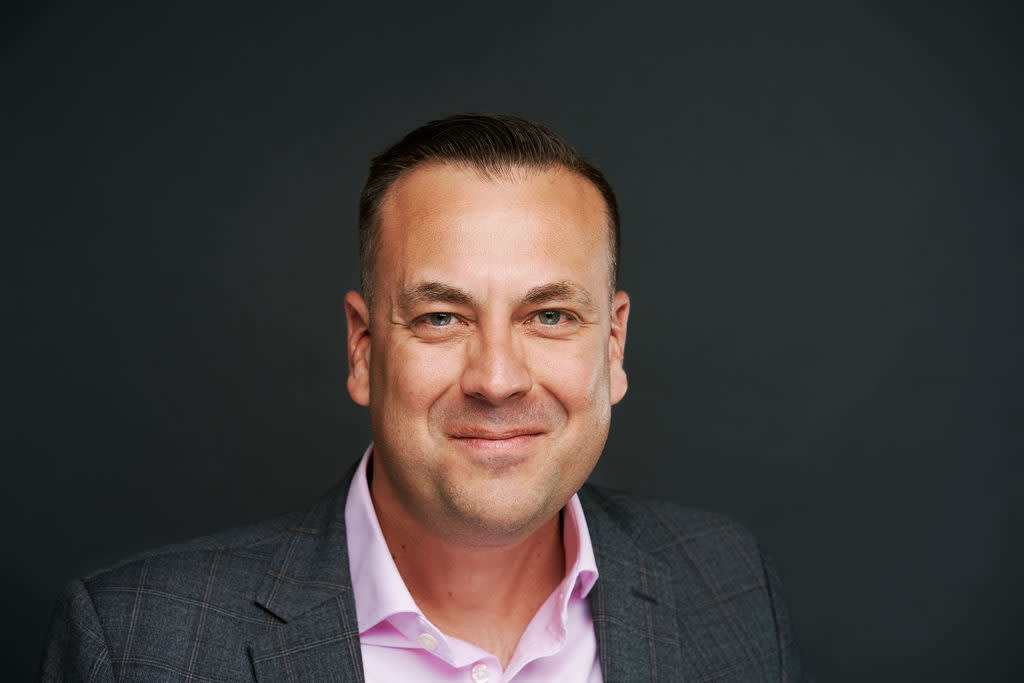