He added: “It’s one of those things that people are doing at the time because it looks like a loophole, but then the taxman will turn around and say, ‘How could you have thought it was possible?’”

Mr Mattison agreed, pointing to a November 2019 note from HMRC that said the department knew scheme members were “forgetting to declare details of their annual allowance” on their self-assessment returns.

He said: “Reading between the lines, I think HMRC knows they have put pensions contributions in excess of the annual allowance.”

Claire Trott, chair of the Association of Member-Directed Pension Schemes, said DB Ssas were “not really a mainstream product”, partly because there was a fear the schemes went against the intention of the annual allowance legislation so could be “looked upon negatively” by HMRC.

She added: “I would tend to steer away from a pension scheme that doesn’t follow the clear path of either DC or DB and the clear understanding we have about the funding of such schemes.

“I would expect them to be on HMRC’s radar if it was uncomfortable with them, but it can take years for HMRC to do anything about these issues.”

James Jones-Tinsley, self-invested technical specialist at DB Ssas provider Barnett Waddingham, explained that, with regards to pensions accrual, there was a discrepancy between how much pension can be built up over a year on a DB basis, and how much on a DC basis.

“This discrepancy needs attention, but the simple options may not be politically acceptable as it would involve a choice between penalising public sector workers or enabling high earners to contribute more to their pensions”, he said.

An HMRC spokesperson commented: “Everyone is responsible for their own tax affairs, but we want to help taxpayers get it right. That’s why we work with pension schemes to help prevent issues. 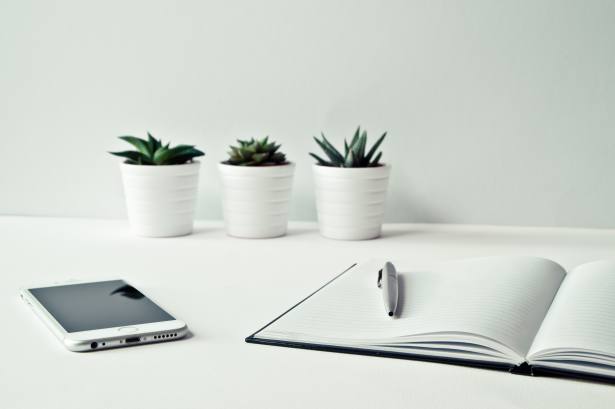 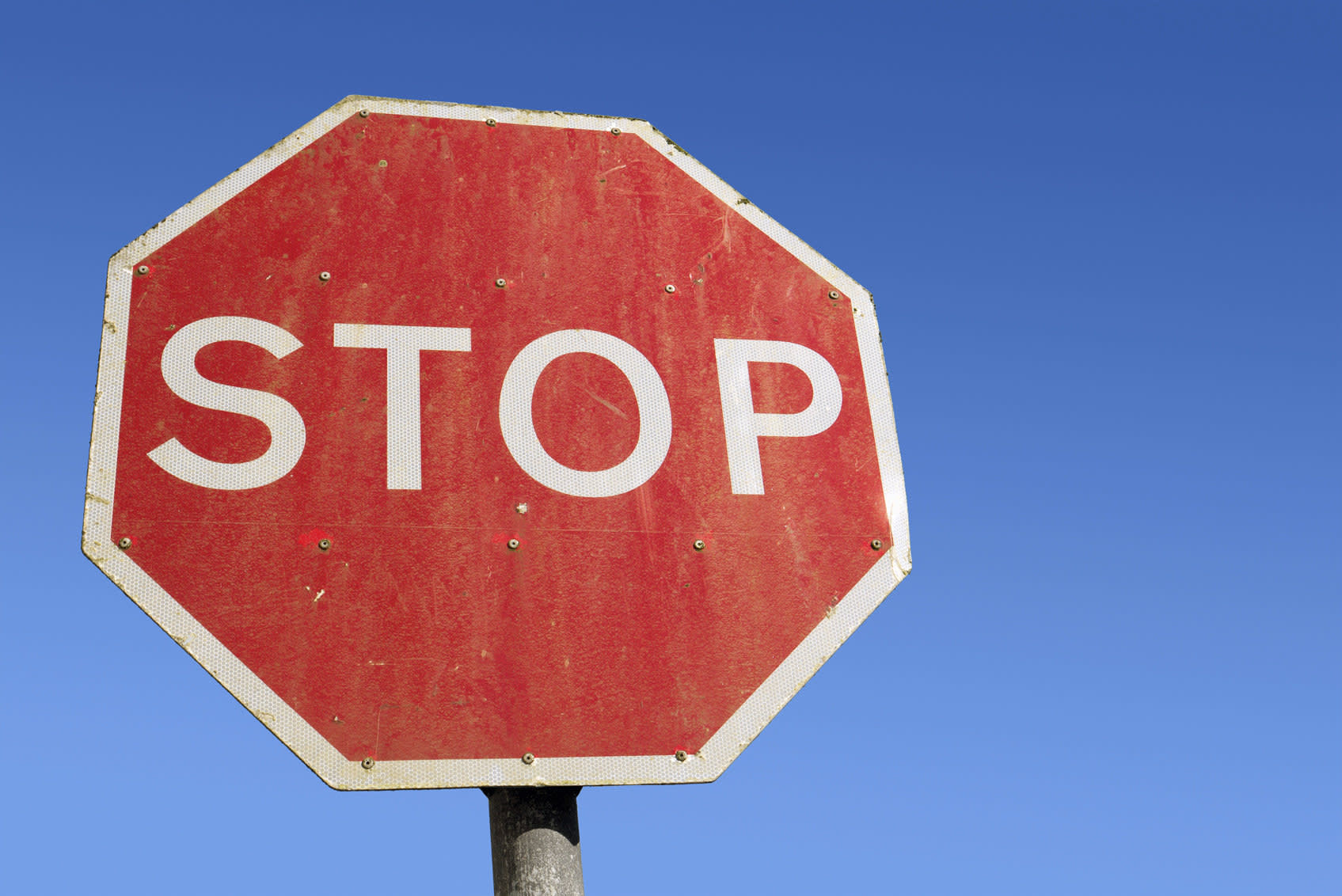