More than 14,000 individuals have opted to stop receiving their state pension in the 2018/19 tax year, most likely to manage tax bills, according to Canada Life.

A Freedom of Information request submitted by Canada Life revealed that in the 2018/19 tax year, 14,300 people chose to stop receiving their state pension while 1,500 people requested to re-start their payments.

People in receipt of a state pension have the option to suspend and re-start payments only once.

The rules differ for people who reached state pension age before and after April 6, 2016.

Those reaching it before can get an enhanced state pension when they choose to re-start payments – the weekly payment is enhanced by 10.4 per cent for each year it is suspended.

They can also take a lump sum equivalent to the sum of the payments suspended plus interest of at least 2 per cent above the Bank of England base rate.

But for those who reached state pension age from April 6, 2016 the terms are less generous as the enhancement is 5.8 per cent for each year it is suspended, and there is no option to take a lump sum.

Canada Life found the average increase in weekly payment paid to those who chose to re-start their state pension was £44.50.

According to Andrew Tully, technical director at Canada Life, the option to stop payments is not well known among savers or experts.

Mr Tully said: “Financial planning experts often talk about the merits of deferring if the income isn’t required at your state pension age, but the ability to be able to stop/start once you are in receipt of it is not a well-known area of the system.

“DWP data shows over 14,000 people elected to stop receiving their state pension in the 2018/19 tax year. This could be for a number of reasons, most likely is the simple fact they didn’t need the income and were looking to manage their tax liability, either because they returned to work or continued in paid work, or possibly because they received an inheritance.”

He added: “This sort of flexibility is common in the private pension sector, where people are able to turn income on and off from pensions using the right products, but is not a well understood part of the state pension system.

“A regulated financial adviser will be best placed to not only help explain the myriad of choices available when you are considering accessing your pension savings for the first time, but will also keep you on the right track as you progress on your retirement journey.”

"If you reached state pension age before April 2016 it’s a reasonably attractive option because the missed years can be taken later as a lump sum with interest. But for later retirees the only option is an enhanced pension when you restart. 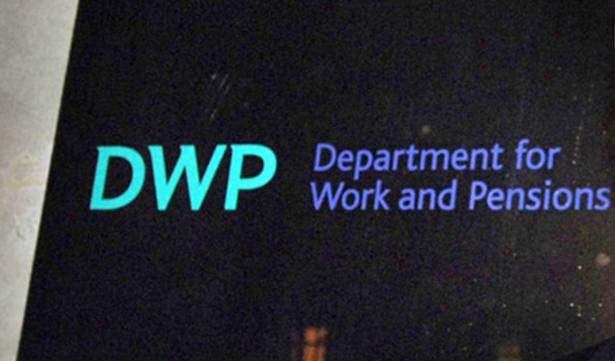