Mutual insurer LV has introduced a tiered charging structure on its personal pension which is more beneficial to larger pension pots compared with those under £50,000.

Under the new structure, charges on LV’s Flexible Transition account will be reduced for savers investing more than £100,000.

For example, a client investing £300,000 into an LV pension will pay an annual wrapper charge of £650, saving £1000 each year under the new tiered approach.

LV had previously charged a fee of 0.25 per cent for investments of up to £1m, and 0.1 per cent on amounts above.

The new charges apply on all contributions invested in LV’s range of 220 insured funds, including passive and active funds.

This includes smoothed managed funds, a selection of environment social governance (ESG) funds and passive funds from managers including Blackrock, Fidelity and Vanguard.

The tiered charging structure will work as follows:

Clive Bolton, managing director at LV= Savings and Retirement, said: “These changes are another example of how LV= is evolving to support mass-affluent customers in the post pensions freedoms market, and throughout 2020 we’ll be introducing a series of improvements as we continue to develop our range of pensions, investments and retirement products.

“These latest changes make the LV= more competitive, particularly for those with pension funds above £100,000.”

Craig Rickman, senior consultant at consultancy firm the Lang Cat, said: “It’s very difficult to say anything negative about a provider’s decision to reduce charges, and anyone with pots of £100k or more will be better off as a result of the overhaul.

"The big move here is the decision to wipe out charges for portions of the pot exceeding £700k. The blended charge for portfolios over £1m is really low. The downside, however, is that consumers must invest in LV’s own insured funds. As there are only 200 to choose from, clients needing a wider range of investment options will be placed elsewhere."

He added: “Cost is becoming a big factor for advisers at the moment with the FCA’s value for money push.

“Our recent research found that more than half of advisers are proactively driving down costs by looking to shave off investments, platforms or product fees.

“Therefore, any providers cutting fees could be saving some advisers a job.”

Last month (January 22), LV waived its 0.15 per cent annual service charge on its smoothed pension funds for new customers in the first year.

The reduced fee will apply to all applications received between January 22 and April 5, 2020.

But to qualify, the pension plan must be 100 per cent invested in LV’s flexible guarantee funds. 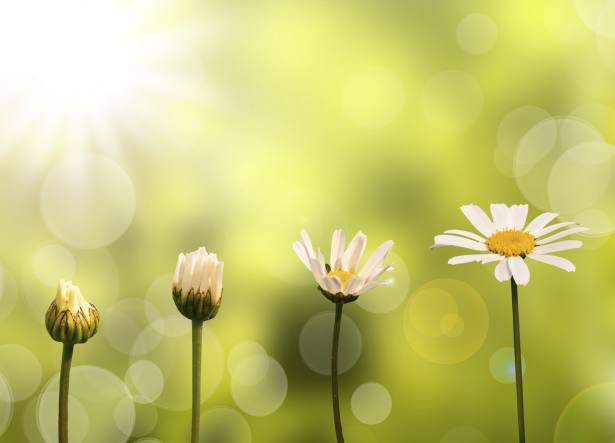 Pensions LV Fees
A service from the Financial Times