A company director has been fined £10,000 and ordered to pay £2,800 in costs by The Pensions Regulator for failing to provide information and documents requested as part of an investigation.

Michael Woolley - sole director and a shareholder of Pim Trustees - was ordered to pay the sum of £12,800 in 28 days after he failed to appear before Brighton Magistrates’ Court yesterday (March 4).

The court heard one of the reasons given for his continued failure to provide the information was that he had been busy attempting to qualify for the Fastnet Race – a biennial offshore yacht contest.

He had been asked to provide information about investments made by Southbank Capital, of which he is both a director and a shareholder.

According to TPR, the investments were related to money and assets from 16 pension schemes, for which Pim acted as a trustee.

TPR issued the notice under section 72 of the Pensions Act 2004, which requires pension schemes, employers and third parties to provide TPR with information and documents relevant to its functions.

The regulator requested the information on January 22, 2019 but Woolley failed to provide it by the February 12 deadline and did not have a reasonable excuse for not doing so.

District Judge Tessa Szagun found as the sole director Woolley should have had access to the required information.

Erica Carroll, director of enforcement at TPR, said: “The use of our information gathering powers is essential in our work to safeguard people’s pensions.

“Anyone refusing to comply with our requests without good reason should take note – they could find themselves in court with a criminal record.” 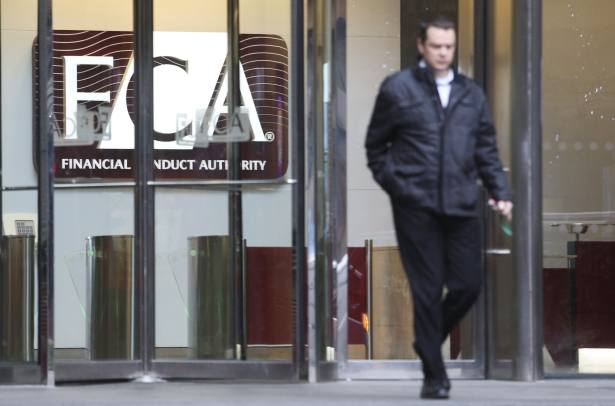