There is a risk savers are being forced to sell their homes or enter into equity release schemes to pay for residential care as many are unaware of alternative funding arrangements, according to a law firm.

According to a Freedom of Information request by law firm Nockolds, a handful of councils are failing to inform people of their care funding options and failing to make them aware of deferred payment agreements (DPA).

A DPA is a type of loan in which the council pays the care home fees and then reclaims the money when a property is sold, typically after the person’s death.

As a result, people going into residential care do not have to immediately sell their homes to pay for their care.

The FOI found the number of DPAs in place in councils as a proportion of self-funded care places varies greatly across councils, from 0.9 per cent in East Sussex to 15.9 per cent in Essex.

According to the data, East Sussex only has 10 DPAs currently in effect, compared to 377 in Essex.

Nockolds said the proportion of self-funding care home residents with DPAs was significantly low across the board and “there is no reason why there should be such wide variation in the uptake of DPAs by local authority”.

Peter King, partner at Nockolds, said: “We are regularly approached by people worried that they will be forced to sell their family home to fund their care. They are surprised when we explain that they don’t have to and that they are eligible for a deferred payment agreement.

“There is a widespread lack of awareness about the existence of DPAs. When councils assess people for residential social care, are they making them aware of the funding options available?

“The use of DPAs is surprisingly low across the board, which suggests that councils may not being doing enough to publicise them. There is no obvious reason why the use of DPAs should vary so widely, from less than 1 per cent of those eligible in East Sussex to nearly 16 per cent in Essex.”

According to the law firm, councils may be reluctant to make people aware of this funding option because of widening budget deficits and growing demands for adult social care from an ageing population.

Mr King said: “Councils are facing severe cashflow problems. They have a legal obligation to fund adult social care subject to means, but it is expensive, and costs are rising every year.

“In this context, it is not hard to see why councils want people to pay upfront for their care. DPAs often mean councils may have to fund care for years.”

Last month (April 24), a think tank called for social care to be "free at the point of use" so that more people could afford this service.

It suggested that new measures should be introduced in the tax system to fund social care and allow it to be largely free at the point of use for older and working age people who require long-term care. 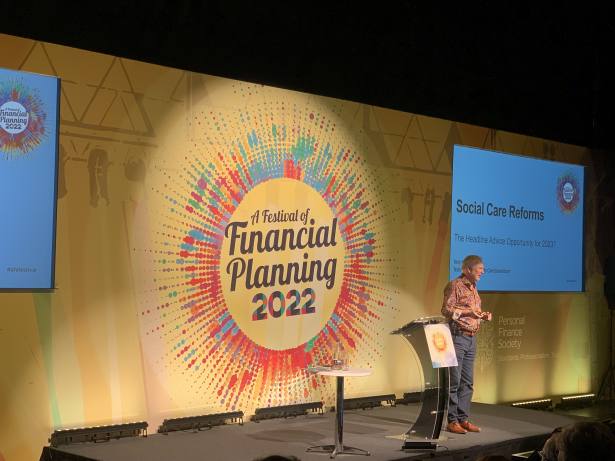