According to the think tank, this would address the funding gap which currently exists between the NHS and social care.

Social care funding has been a long running issue with the green paper, which was originally expected to be published in summer 2018, never being published.

The industry has come up with a number of suggestions including a Care Isa and Care Pension but so far nothing seems to have been picked up by government.

Instead the government pledged to address the issue but disclosed sparse details in its Queen's Speech in October.

It subsequently outlined a three-point plan in the December Queen's Speech.

This plan included an additional £1bn for councils in every year of the parliament, with the government pledging to consult on a 2 per cent precept that would enable councils to access a further £500m for adult social care for 2020-2021. 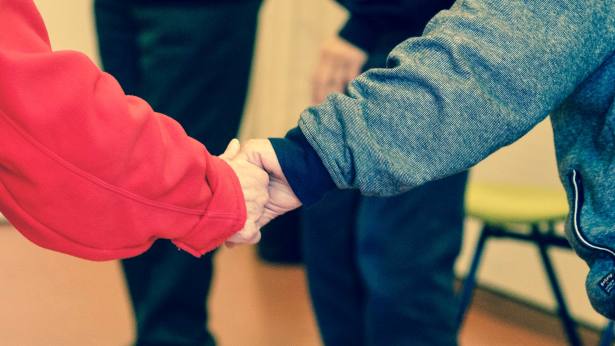