Tens of thousands of married women could be missing out on state pension money due to a "highly complex" system that makes it onerous to receive uplifts due, Lane Clark and Peacock (LCP) has warned.

Analysis by LCP has shown a significant number of married women who are receiving the old state pension did not realise they could put in a claim for a higher pension when their husband turned 65.

Due to this in some cases women could be owed backdated payments running into thousands of pounds and the total amount owed could be up to £100m, LCP said.

This system allowed married women to claim an enhanced rate of state pension when their husband reached age 65 in cases where they only had a small individual state pension entitlement, with parallel rules for widows and divorced women.

Since March 2008, married women on low pensions should have been awarded this 60 per cent rate automatically when their husband turned 65 but before that date they needed to claim the uplift.

A Freedom of Information request submitted by Sir Steve Webb, partner at LCP, revealed more than 620,000 women aged 65 plus were receiving state pension below the 60 per cent rate.

Number of women receiving pension below the 60 per cent rate:

According to Sir Steve, the majority of cases are due to individuals failing to actively claim for the uplift but in some cases it will reflect the “failure of Department for Work and Pensions (DWP) computers to automatically award the uplift”.

What's more, women can only backdate their claim for 12 months meaning any uplift for years before this is lost.

Based on typical amounts repaid when women contacted the DWP, Sir Steve calculated the sums underpaid could amount to £100m in total, not including ongoing increases in regular pension payments.

Sir Steve has now called on the DWP to investigate this issue as a matter of urgency, and to automatically uplift the pensions of those who are entitled.

He is also calling for a review of the 2008 rule change around backdating claims.

Sir Steve said: “It is truly shocking that thousands of women are being short-changed on their state pensions.

“The system is highly complex and few will be aware of the special rules for married women, widows, divorced women and the over 80s. Yet each of these groups seems to be losing out in different ways.

“Whilst DWP is willing to put things right on a case-by-case basis when individuals get in touch, there is clearly a systematic problem here.

“It is time for the DWP to take this issue seriously and launch a full investigation into how so many women have been missing out for so long.” 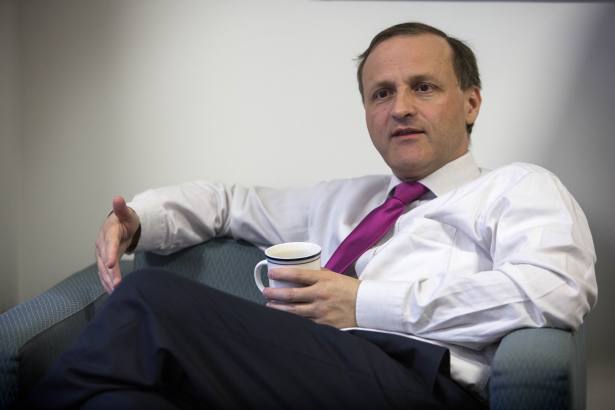