Scottish Widows is calling for the introduction of a single lifetime savings pot which would be funded through an extension of automatic enrolment, but with higher contribution levels.

The fund would allow savers to withdraw £1,000 up to three times during moments of financial crisis, or take out 50 per cent of their early savings for a deposit on their first home.

The provider said this would still see them better prepared for their retirement than they are today.

The call comes as the provider found more than three million people have reduced or stopped completely their pension contribution payments as a result of the Covid-19 crisis.

It found the self-employed were the worst hit with 19 per cent having cut or halted contributions to their retirement savings, on top of the 41 per cent who were already not saving anything towards retirement.

Those aged between 18 and 24 were the next most affected group with almost one in five (18 per cent) choosing to reduce or stop pension contributions.

Of this age group, 7 per cent have actively moved their pension to a lower risk investment fund, despite being years away from retirement.

Pete Glancy, head of policy at Scottish Widows, said: “The Covid-19 crisis has revealed a painful lack of financial resilience in the UK, leaving millions of people exposed with little or no safety net to fall back on.

“As the full impact of this crisis becomes clearer, more people may feel forced to pay for today’s essentials with tomorrow’s savings. However, this will only prolong the economic pain of coronavirus and could result in more people facing poverty in retirement.

“Introducing a single lifetime savings pot would allow flexible access to savings during times of financial hardship. Not only would this have supported people struggling with the impact of coronavirus, but could also help crack the lifetime savings puzzle at the same as building longer term financial resilience. "

Scottish Widows found part-time workers tended to be less well prepared for retirement, even more so now three in 10 (28 per cent) have lost their job or been furloughed due to coronavirus, compared with 18 per cent of full-time workers.

As a result, part-time workers are two-and-a-half times more likely to change their long-term savings habits than full-time workers (15 per cent vs 6 per cent), Scottish Widows said.

The Covid-19 crisis has revealed a painful lack of financial resilience in the UK, leaving millions of people exposed with little or no safety net to fall back on

People’s attitudes to saving for retirement have changed as a result of Covid-19 putting a strain on their finances, with almost a quarter of workers (24 per cent) now worried about paying for essentials like food and energy, according to the survey.

Another 20 per cent are concerned about paying rent or their mortgage and in total, almost one in five (19 per cent) said they have seen their income fall because of coronavirus. What advisers could see in next week's summer statement 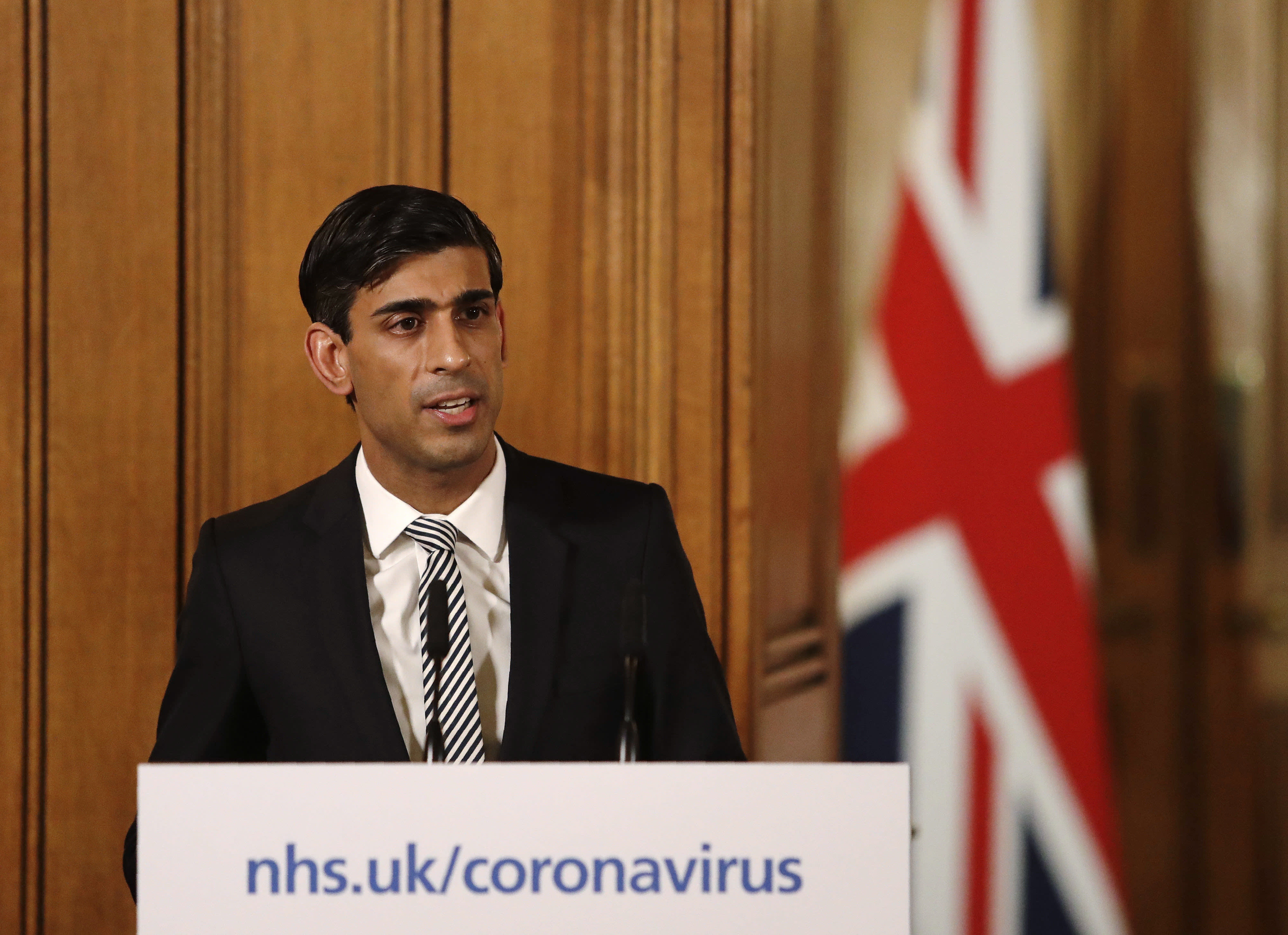