More than 700 advice firms have relinquished their defined benefit transfer permissions after intervention from the Financial Conduct Authority.

In an update on its crackdown on the defined benefit market published today (June 5) the regulator warned it would continue its removal of firms from the market were it found unsuitable advice was "unacceptably high".

The City watchdog revealed it was currently pursuing 30 enforcement investigations following concerns arising from its transfer work, with samples of advice from each firm set to be reviewed.

As part of its clampdown in the defined benefit market the FCA said it had collected transfer data from 3,000 firms, and of these provided "detailed feedback" to more than half of them.

As a result of its intervention more than 700 advice firms relinquished their permissions to advice on pension transfers.

Of these firms, 55 withdrew from the defined benefit market after the FCA discovered they did not have adequate professional indemnity insurance.

The regulator said whilst it recognised the professional indemnity market had hardened and costs had increased, advice firms were “generally able” to source insurance.

It also warned it had seen firm owners reducing financial resources by withdrawing assets or changing their corporate structure to avoid liabilities, and promised to take action where this could leave it unable to rectify poor advice.

But the regulator did flag marked signs of improvement in the market, reporting its in-depth reviews of the 85 firms most active in the market had shown an increase in the suitability of their advice over time.

The select sample of firms were responsible for 43 per cent of transfers between April 2015 and September 2018, and the FCA said the suitability of advice in this group had increased from a low point of 47 per cent in previous years to 60 per cent in 2018.

But the watchdog said it remained concerned at the number of files which "either appeared to be unsuitable or where there were information gaps", with the number of cases where advice was unsuitable remaining at an "unacceptably high" 17 per cent.

The FCA said it was still concerned too many firms were failing to collect the necessary information to provide advice, most commonly details about anticipated income and expenditure in retirement and what role their pension might play.

Christopher Woolard, interim chief executive of the FCA, said: "The proportion of customers who have been advised to transfer out of their defined benefit pension is unacceptably high.

"While much of the advice we looked at was suitable, we are still finding too many cases in which transfers were not in the customer’s best interests."

Last year almost 80 per cent of advisers in the defined benefit market were probed about their transfer advice as part of the regulator's crackdown, with the watchdog writing to more than half of the 2,500 advice firms in the sector expressing concerns.

The FCA also said it was writing to 7,700 British Steel workers to ask them about the advice they have received, with a view to making a complaint if needed. 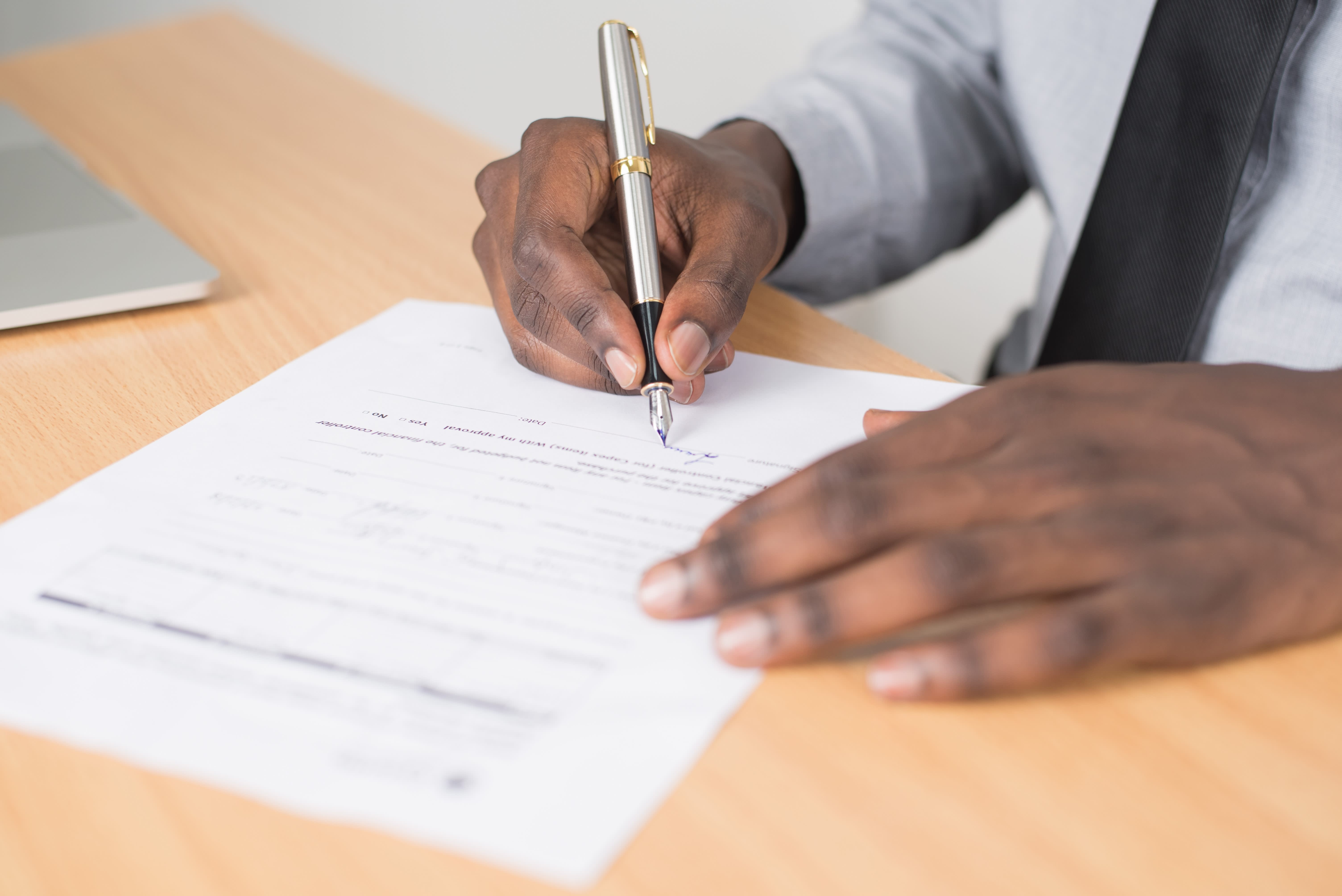